PAWS Have Been ‘Gone So Long,’ Are Back With Producer Mark Hoppus

Third album 'No Grace' is out June 17 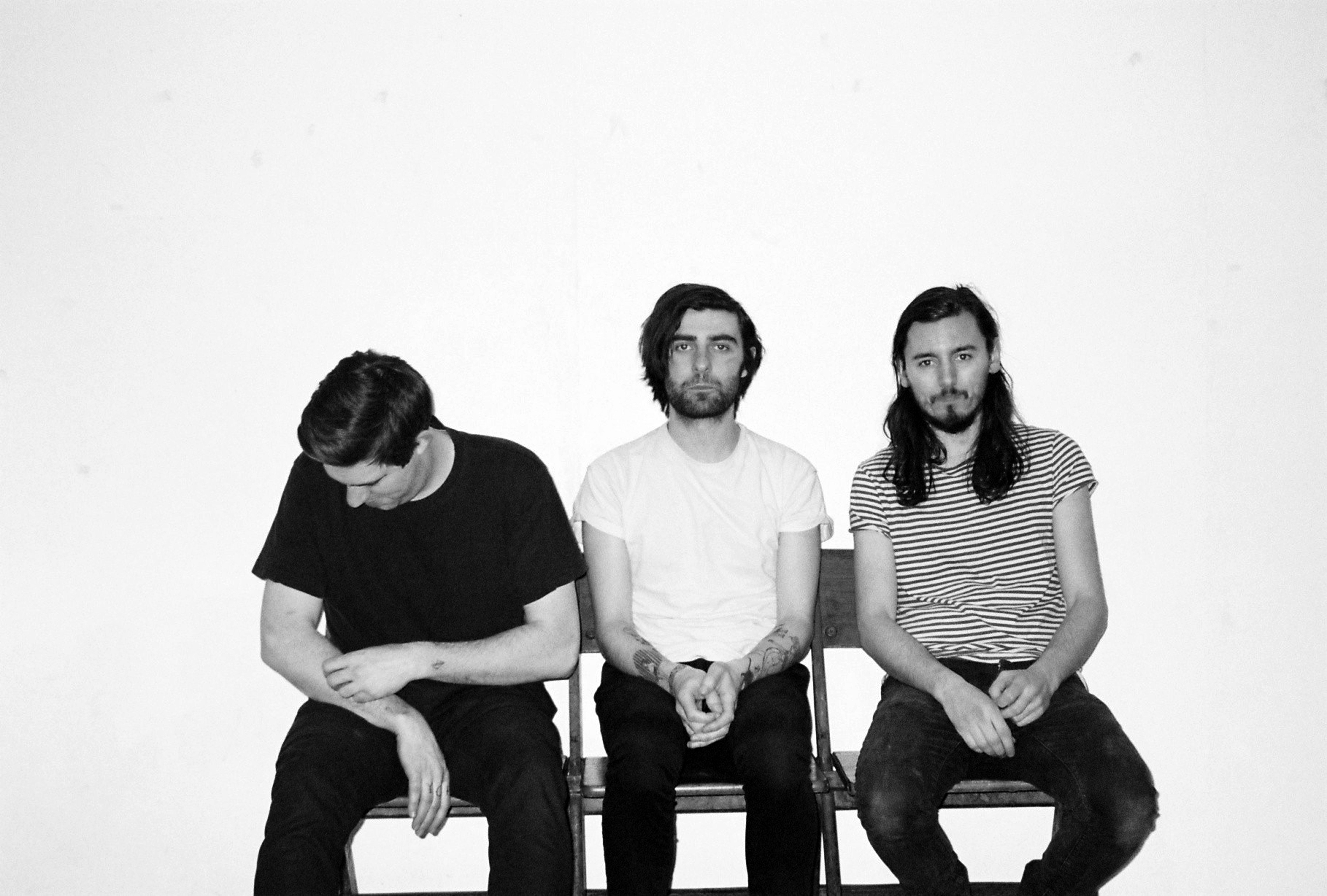 Melody-minded Glasglow punks PAWS have premiered “Gone So Long,” the second single from their upcoming third album, No Grace. The follow-up to 2014’s Youth Culture Forever was produced by Mark Hoppus of Blink-182, which could explain why the Morrissey-feuding Scots’ latest sounds so peculiarly American.

Listen to “Gone So Long” (via Noisey), and revisit the video for title track “No Grace” below. No Grace arrives June 17 from Fat Cat.

Morrissey and PAWS Shows Go on Despite Alleged Cancellation Threats