Watch a Drone at a Muse Concert Crash Into the Crowd

When symbolism gets out of hand 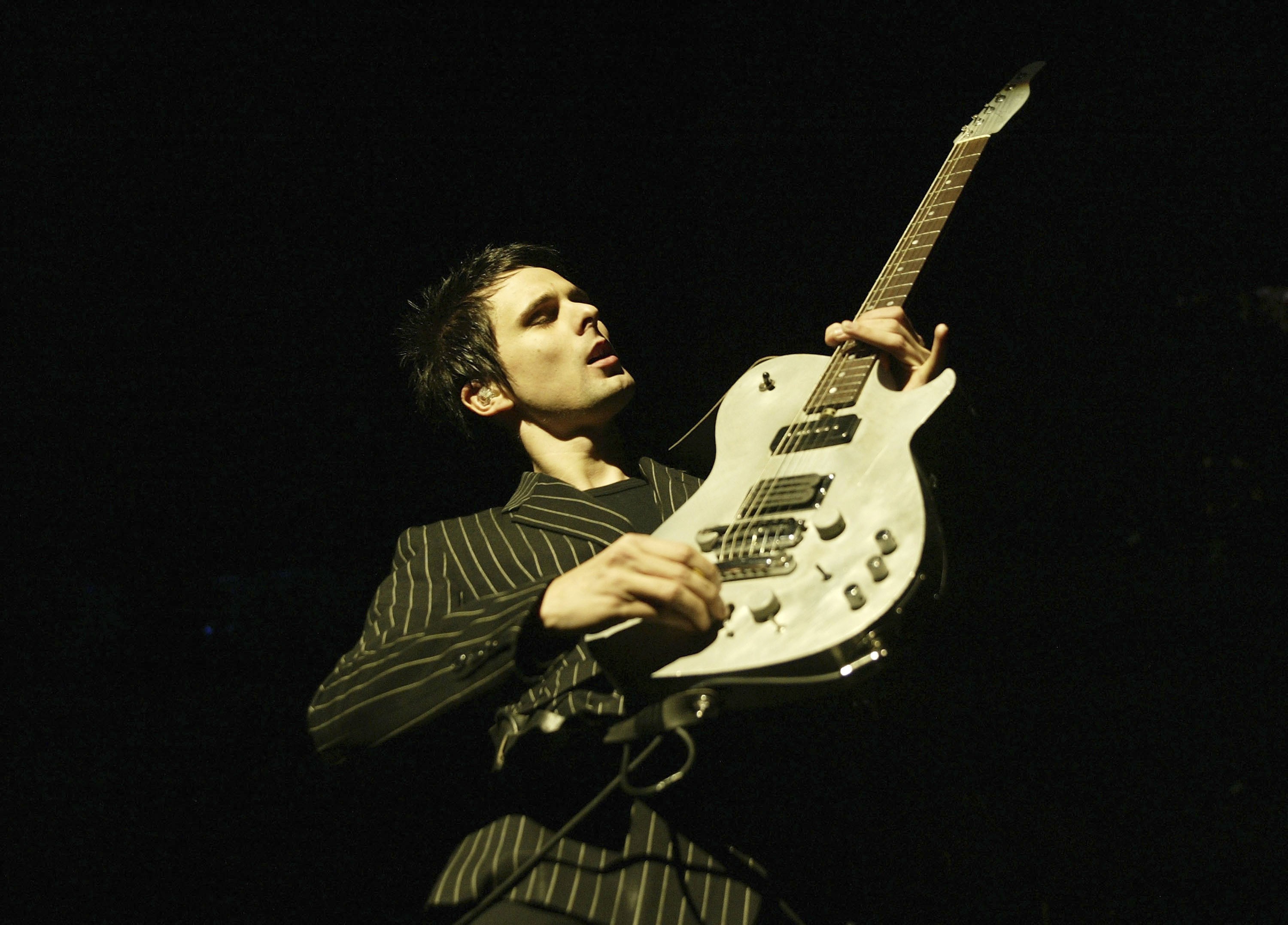 Neo-prog rock titans Muse aren’t exactly. known for their subtlety. To wit, last year’s Drones was described by front man Matthew Bellamy as concerning “how the world is run by drones utilizing drones to turn us all into drones.” (Wordplay!)

Because the point may have been lost on certain listeners, they’re currently on a tour utilizing elaborate prop drones onstage to fly over the crowd’s heads. But at last night’s London gig at the O2 Arena, one of these expensive metaphor ships went rogue and crashed directly into the crowd as they performed the song, “The Globalist.” According to NME, who was in attendance, the crew moved quickly to get it out of there. No fans have been reported as harmed in the Spinal Tap-esque incident, but a few managed to film it for Instagram, natch. Check out some of the 2016 Musenburg disaster footage below.

Rip spaceship. Also shall I spam some muse videos or nah? I don’t wanna be annoying😂 #muse @muse