Flume Enlists Tove Lo to Masterfully ‘Say It’ for Him

The Australian producer's 'Skin' is out at the end of May 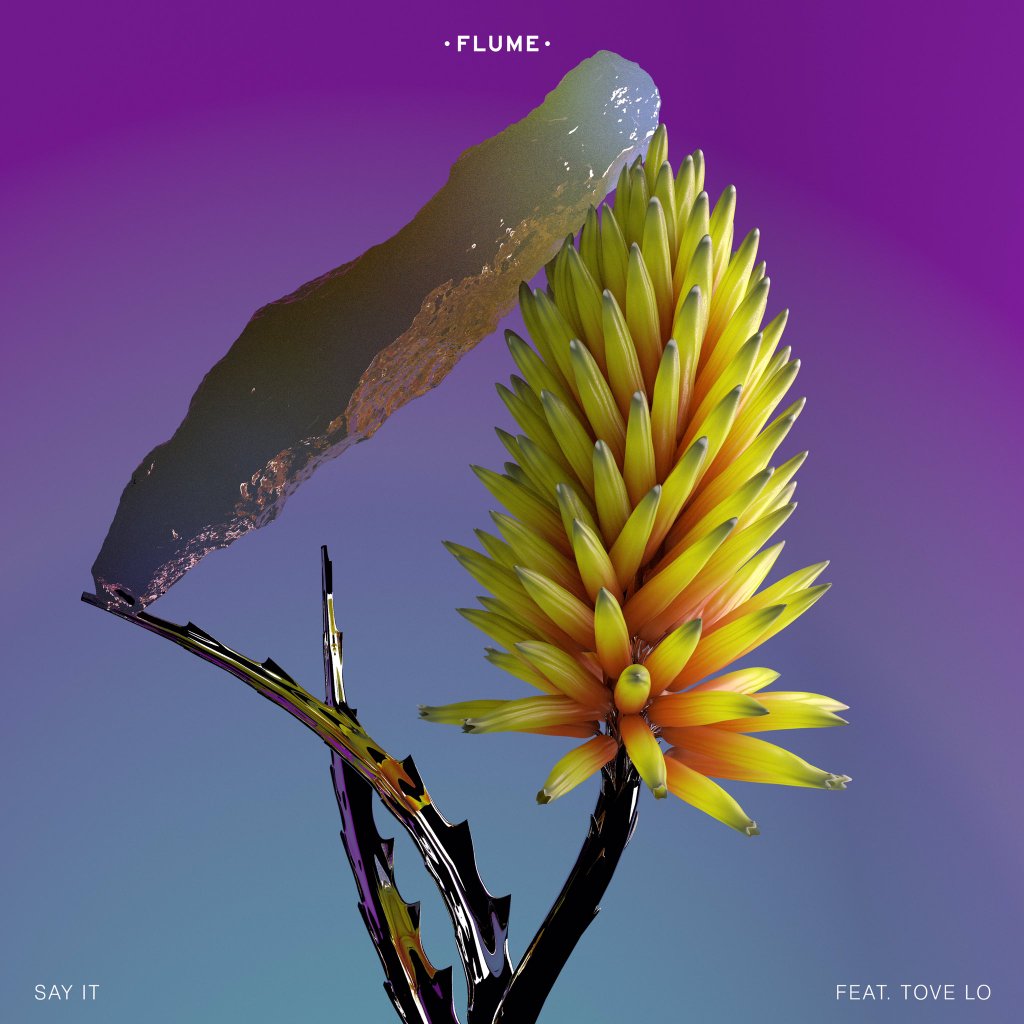 Australian beat mastermind Flume has already started to make a habit of big-stage festival appearances here in the United States, and his upcoming album Skin — out May 27 — has already yielded collaborations with Vince Staples (“Smoke & Retribution”) and Kai (“Never Be Like You”).

Today, Flume dropped by Annie Mac’s BBC Radio 1 show to premiere “Say It,” which features an on-brand walloping vocal assist from Sweden’s brightest shining star, Tove Lo, who, though she hasn’t released a proper album since 2014, has been busy making 2016 her personal pop playground.

The melodies and enhancements on “Say It” mostly sit back and let Tove Lo soar, which she does with aplomb. “When you say it like that / Oh oh oh / Let me f**k you right back / Oh oh oh,” she sings with verve as a wonky, woozy breakdown kicks in. Hear that below and look for Skin — which also features Vic Mensa, Beck, Raekwon, AlunaGeorge, and MNDR — on May 27.