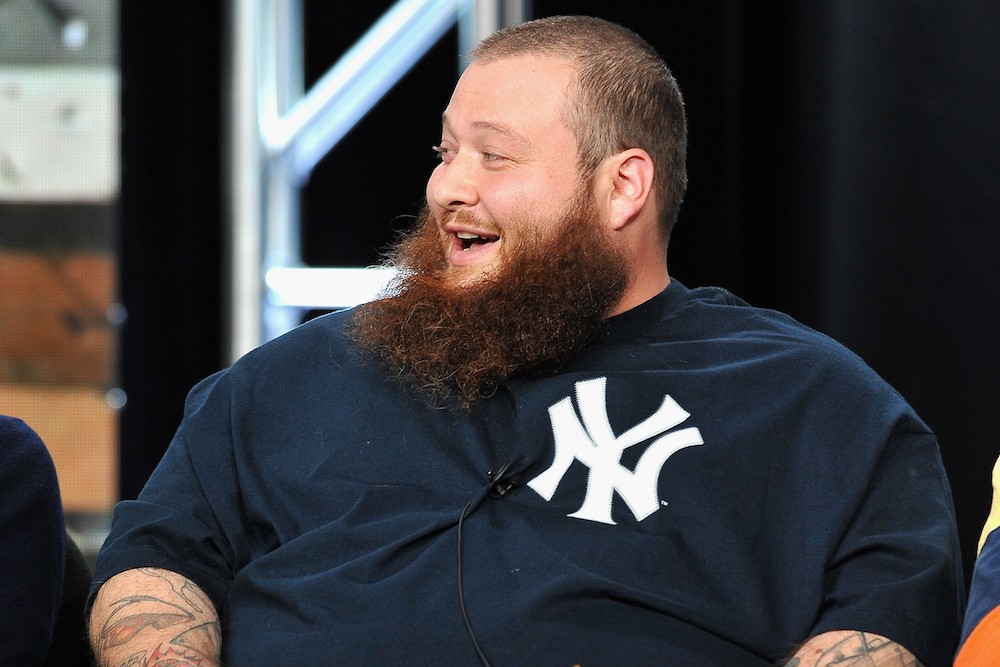 Although Action Bronson is flourishing as a television personality, his rap career has been suffering thanks to the explicit nature of some of his lyrics. The Flushing, Queens rapper/chef now has one less concert date in his schedule following the decision of Connecticut’s Trinity College to pull him from headlining the school’s upcoming Spring Weekend 2016.

The decision comes after Trinity College students created a petition against the rapper’s now-canceled performance. The letter stated that inviting Bronson to perform would have been an “endorsement of violence, specifically against women and minorities.” “Consensual Rape,” “Brunch,” “Terry” (which references retired baseball player Chuck Knoblauch, who was arrested for domestic abuse in 2009), and “Actin’ Crazy” were cited as examples of his lyrical misogyny. After the petition gained over 1,000 signatures, the student association that organized the show decided to axe Bronson’s gig, though fellow performer Kehlani is still scheduled to take the stage.

“As both students and student leaders, we fully agree that it is not only certain songs by Action Bronson that go against the school’s mission,” the school’s statement says. “The very act of bringing him to this campus runs counter to the College’s obligation to protect the emotional and physical safety of its students. As the Executive Board of EAC Barnyard, we believe that protecting the safety of our students is our top priority.”

The violent and misogynistic nature of Bronson’s lyrics also led Toronto’s NXNE and George Washington University to pull him from their respective concerts in recent months. “Consensual Rape,” a 2011 track, was also specifically cited in those instances.

Bronson doesn’t seem all that concerned with the latest un-invitation, though. He’s been promoting the season finale of F**k, That’s Delicious through his social media accounts.