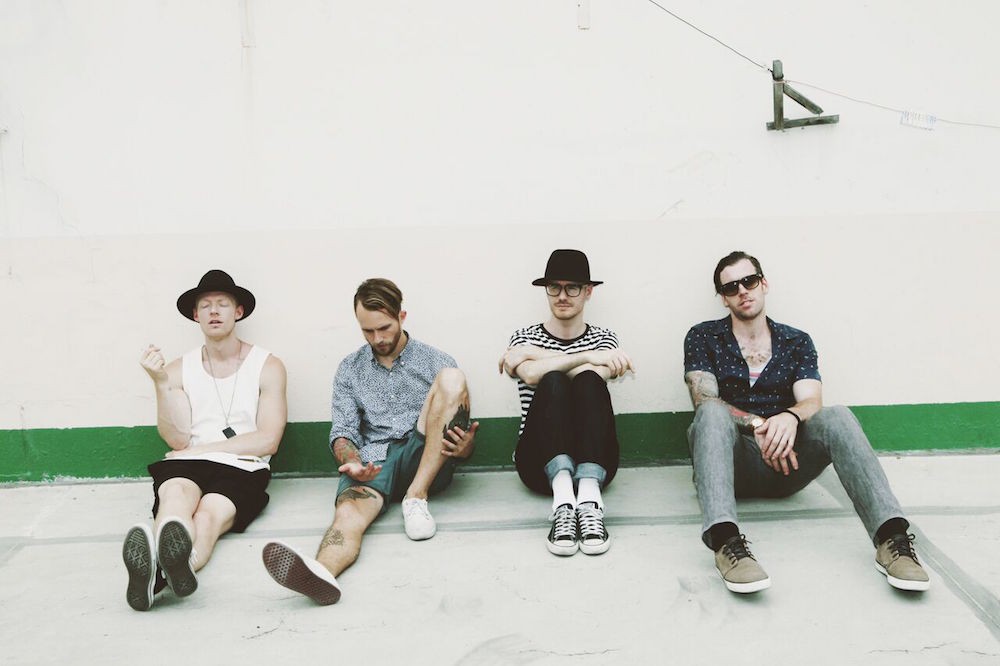 Seoul, South Korea-based band Used Cassettes are far from their disparate homes — its members hail from South Africa, Canada, and Detroit — but their sunny brand of punk needs no translation. Originally formed in 2009, the foursome already have a strong following in Asia, fortified by the release of 2012’s Cost of Living EP, a four-track work of jubilant rock. Used Cassettes are set to follow that up with the full-length Rock n Rills, out May 6 via Magic Strawberry Sound.

“Ducati” sets out as a surfer-approved jam with buoyant, chattering chords and steady percussion. Lead singer Danny Arens’ vocals are equally light-hearted, laying out the chorus with a sense of breezy lamentation: “You sold my Ducati / You can do anything you want / But don’t sell my Ducati.” Listen below.