Frank Sinatra Jr. Dies While on Tour at Age 72 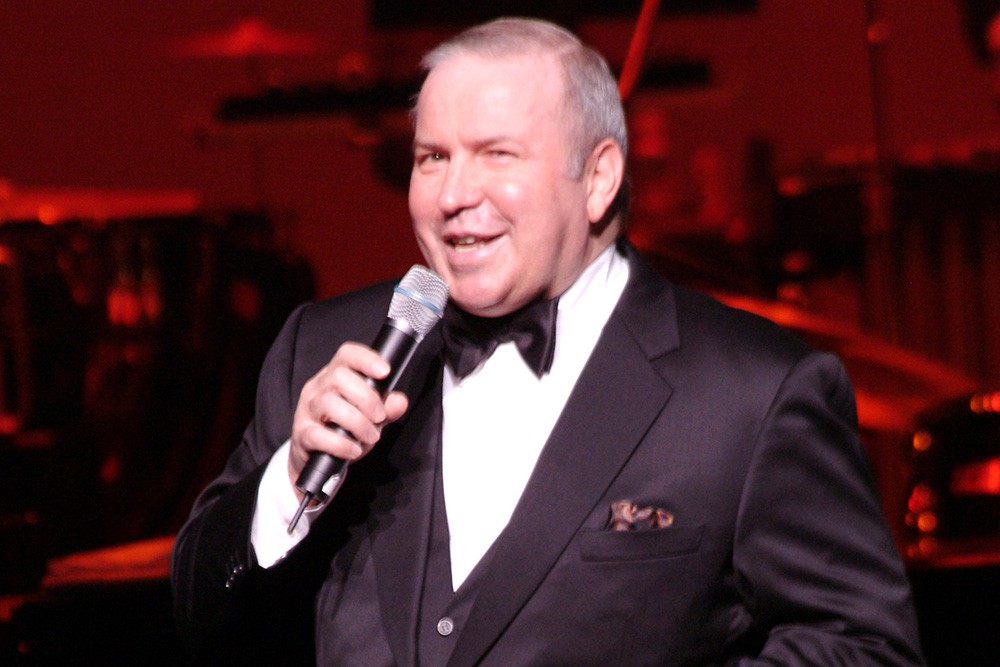 Frank Sinatra Jr., singer and son of the iconic Rat Pack crooner, has died at age 72. According to his manager Andrea Kauffman, Sinatra died at a Daytona Beach, Florida, hospital on Wednesday night, CNN reports. Nancy Sinatra wrote on Facebook that her brother suffered a cardiac arrest.

Sinatra was born on January 10, 1944, and soon followed his famous father’s path to become a beloved singer, though he never managed to have a breakout hit of his own. In 1963 he was kidnapped while on tour at age 19, and released three days later. At the time there were rumors that the kidnapping was staged to jump-start the young singer’s career, but such allegations were proven false, and Sinatra would go on to release seven albums of his own and be featured on countless more. In 1988 he temporarily put his solo career on hold to act as his father’s musical conductor and director.

In addition to his musical career and his “Sinatra Sings Sinatra” tour, the late artist did some acting as well. He played himself in an episode of The Sopranos, and made several appearances on Family Guy as a guest voice actor.

I am deeply saddened to hear of the passing of Frank Sinatra Jr and send my sympathy to Tina and Nancy and the Sinatra family.

Frank Sinatra, Jr. was a friend to Family Guy, and a friend to me. I’m saddened at his passing, but grateful to have known him. RIP, Frank.

Correction: An earlier version of this story incorrectly said Frank Sinatra was a member of the Brat Pack, not the Rat Pack.