He performed it while opening for Joanna Newsom in Holland 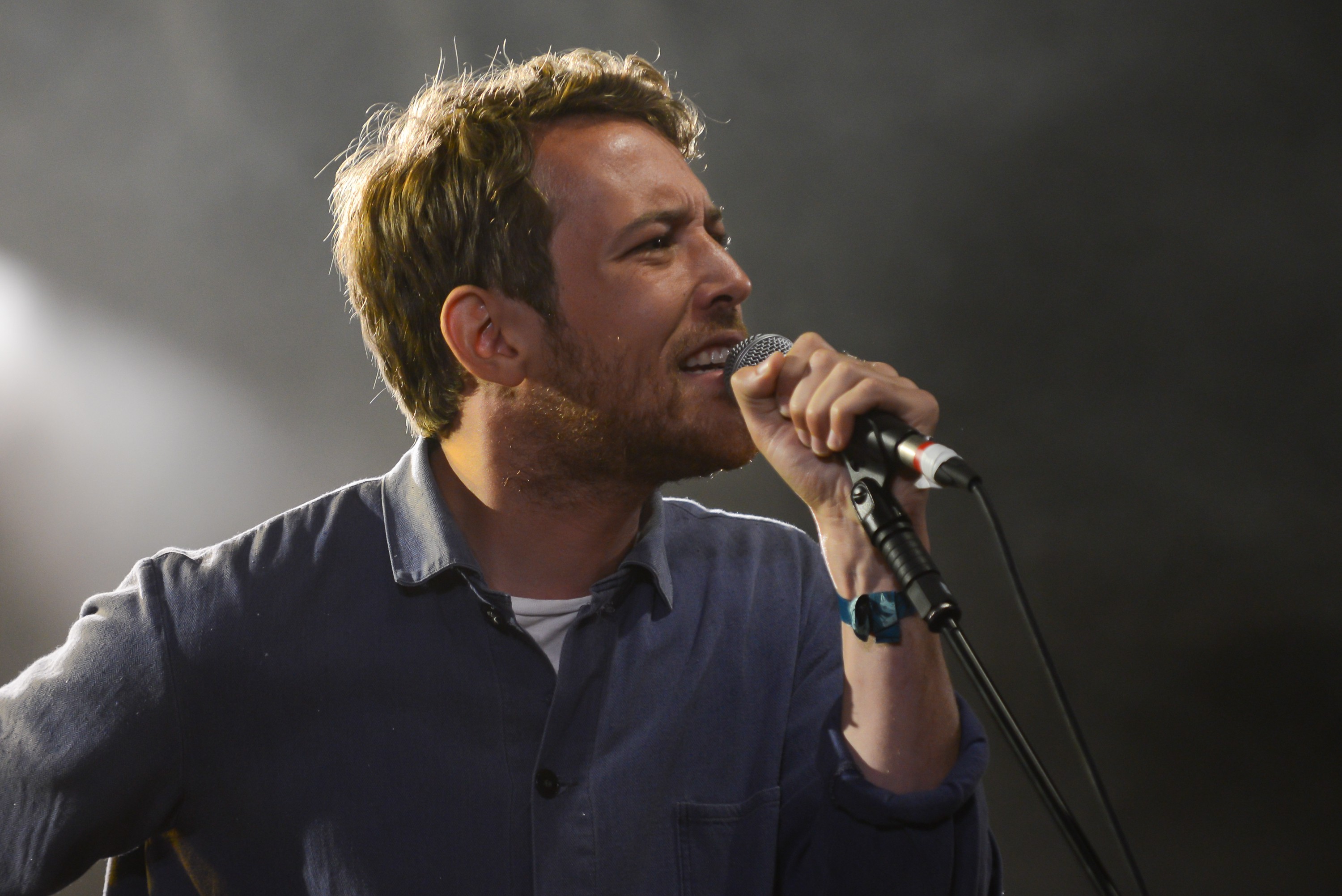 Robin Pecknold of Fleet Foxes promised that he planned to use his current string of opening stints for Joanna Newsom’s European tour to test out new solo material, and on Sunday in the Netherlands it looks like he delivered. You can watch the now beard-free singer perform an ominously pretty new song with Nick Drake-style fingerpicking below. Neither Pecknold nor his grandiose Fleet Foxes outfit have released any material since 2011’s acclaimed, expansive Helplessness Blues.