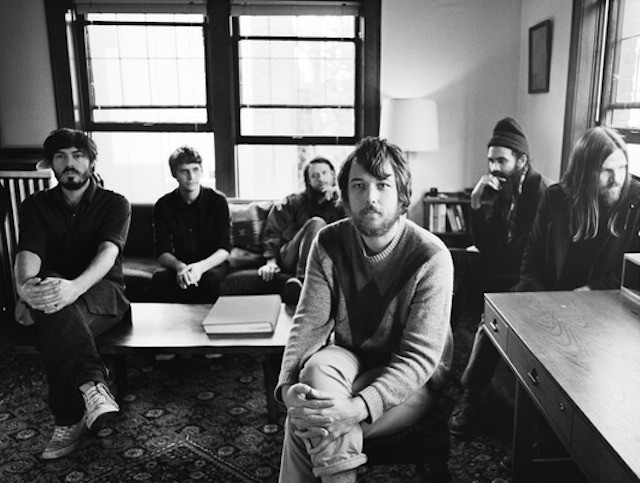 “So now I am older,” Robin Pecknold states in the opening moments of Helplessness Blues, Fleet Foxes’ high and winsome second album. But there’s no weariness in his voice — instead, these songs are buoyed by the spectacular idealism of youth.

Pecknold, whose voice has never been sweeter, is intent on escaping the self, an especially novel notion in this era of endless personal broadcasting. “After some thinking, I’d say I’d rather be a functioning cog in some great machinery, serving something beyond me,” he declares earnestly. His ideal comportment — altruistic selflessness — might not be realistic for the 21st-century human, but in the words of one of Pecknold’s great forefathers: Wouldn’t it be nice?

Musically, the hooks are softer, the arrangements more ambitious, and 1960s British psychedelic folk (Fairport Convention, Vashti Bunyan, Pentangle) a far more palpable influence than the Americana that fueled the band’s 2008 debut. Strangely, the specter of Simon & Garfunkel hangs heaviest, especially on the impeccably harmonized title track, which could have been plucked straight from The Graduate soundtrack.

Pecknold’s focus on things larger than himself might be old news for the religiously faithful, but it’s also a humble reaction to success (“Could I wash my hands of just looking out for me?” he wonders in “Montezuma”). He’s never accusatory or ungrateful, but these days, transcending the personal feels downright revolutionary.