The trio premiered the track in Lena Dunham's 'Lenny Letter' 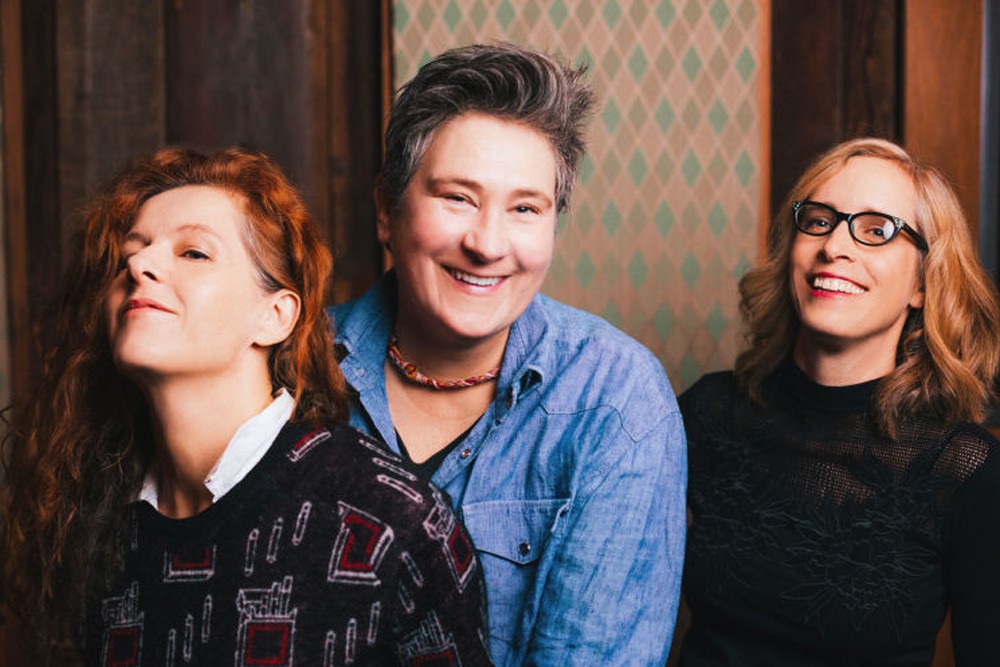 “It was done in one or two takes, and it went down super-fast,” said lang of the song. “We were all dancing. It just had so much joy. Then Neko came up with that ba-da-da ba-da-da ba-da-da ba-da-da. It just kind of unfolded in this really joyful, celebratory way. I wasn’t a huge fan of it in the demo stage. It was kind of straightforward. I was wrong. It tracked really well and it is super-joyful.”

The previous (and debut) track the trio premiered was “Atomic Number.” Listen to “Best Kept Secret” below, and read the entire interview here. Look for case/lang/veirs on June 17 via ANTI-.