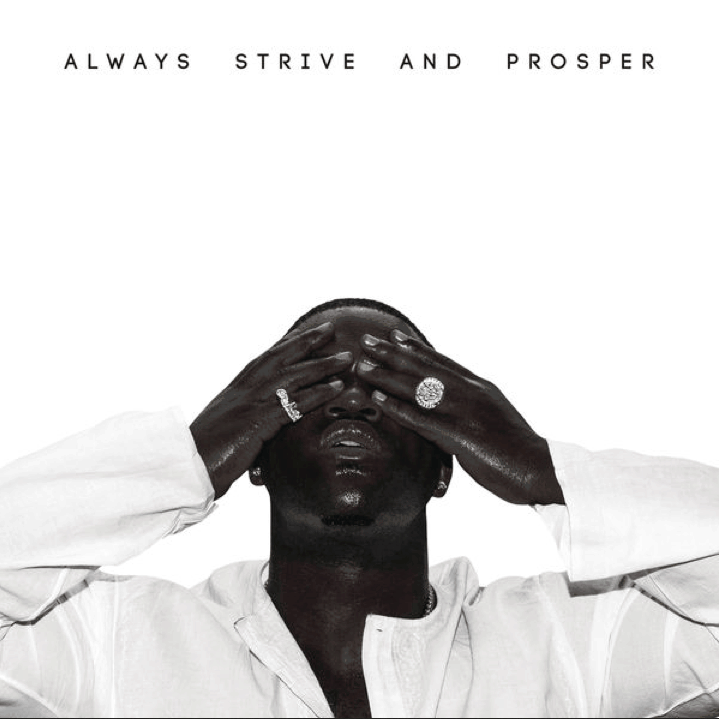 Update: There’s now a video for “Let It Bang,” which you can watch at the bottom of this post.

Days after revealing the cover art for his forthcoming album Always Strive and Prosper, A$AP Ferg is back with “Let It Bang,” featuring a stinging guest verse from ScHoolboy Q. “Let It Bang” follows Ferg and Future’s “New Level” from last December as the second song from the new album, which is titled in tribute to the late A$AP Yams.

A$AP Rocky also got in on the Mob’s Wavy Wednesday tradition, sharing a two-minute clip of “Goldie Mack,” a new, 808 Mafia-produced track with Waka Flocka Flame. Always Strive and Prosper is out on April 22 and available for pre-order tomorrow. Check out”Let It Bang” and a preview of “Goldie Mack” below.