The sultry, guitar-licked lead single from her upcoming LP of the same name 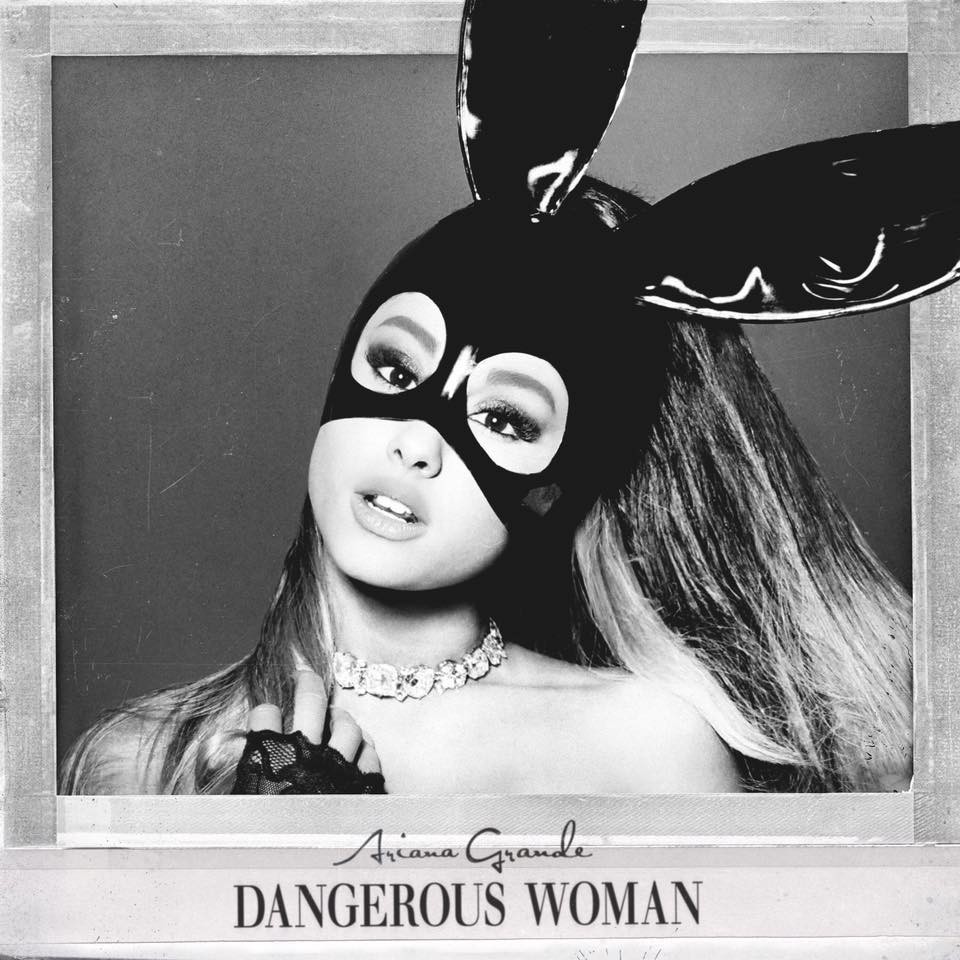 Pop star Ariana Grande just released the dramatic title track off her upcoming album Dangerous Woman and it’s a woozy, big-band piece of moody R&B, one that falls neatly at the intersection of bubblegum and rock and roll. It is, without a doubt, the most mature piece of music she’s released to date, and she’ll perform it — along with the yet-to-be-released “Be Alright” — on Saturday Night Live this weekend. The song’s smart, sexy, captivating, and sung to total perfection. Consider us bowled over.

Hear “Dangerous Woman” and preorder Grande’s album, which we know now is out on May 20 via Republic and also features a song called “Let Me Love You” with Lil Wayne, here.