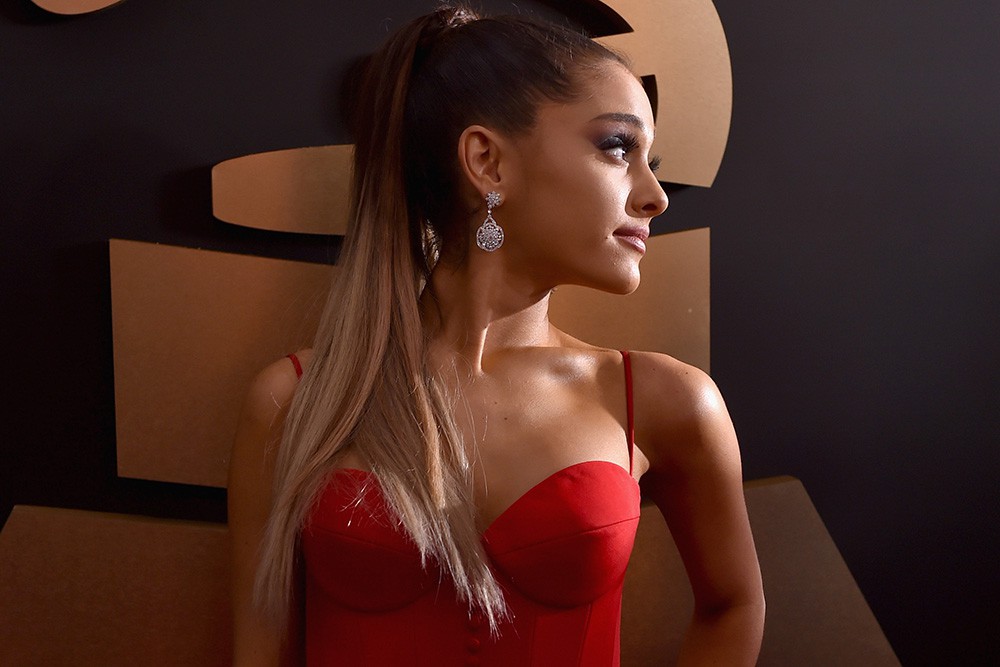 Update: Ariana Grande just posted a snippet of the vocals from “Dangerous Woman,” her upcoming single, on her website.

Ariana Grande just announced that she’ll both host and perform on Saturday Night Live on March 12. In an audio message on her new website, Grande noted that she was excited and nervous to pull the double-duty. She also noted that she’ll perform “Dangerous Woman,” the title track from her upcoming album, as well as the much-hyped “Be Alright” on the show.

Hear snippets of the very promising “Be Alright” below, and look for Grande on SNL in a few weeks.