Stone Temple Pilots Will Officially Search for a New Singer 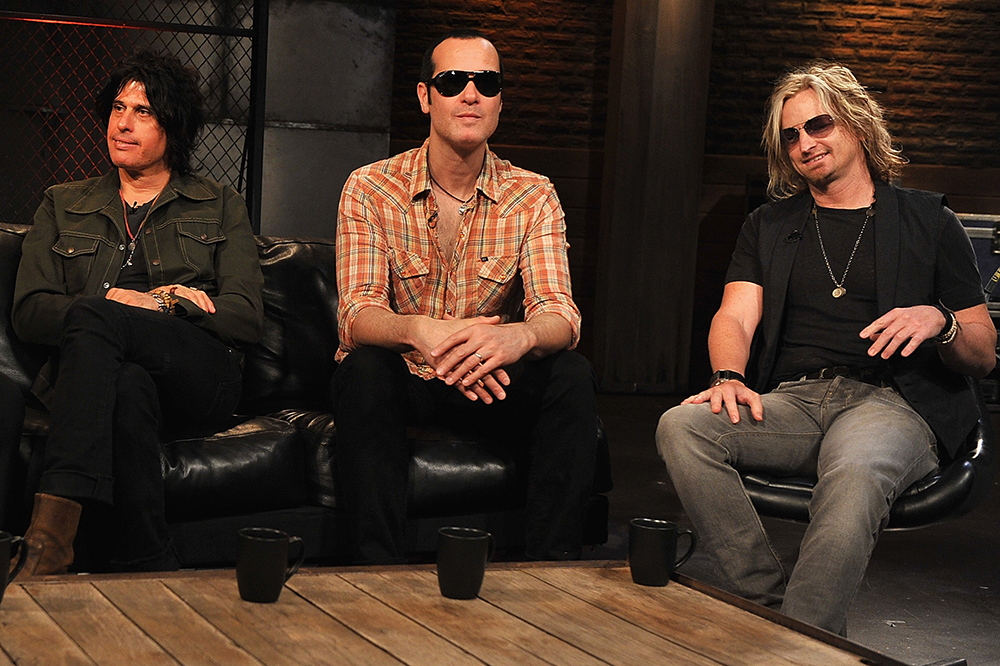 According to some sleuthing by the folks over at Alternative Nation, Stone Temple Pilots will soon announce the search for a new lead singer. Following the death of former STP frontman Scott Weiland and the November 2015 departure of his touring replacement, Linkin Park’s Chester Bennington, the band has listed the following message on their homepage:

LAUNCHING SOON: We’re updating our website and will be back up shortly. Feel free to browse music and merch with the link below….

Alternative Nation dug around the backend of the STP website and found information about the band’s search in the form of this message:

A year of hope, optimism, and most importantly, new music! We are immensely proud of all that we have been able to share with you over the years. Music, music, music. We very much want to continue doing that, but that’s going to take a little help from all of you.

As you know, prior to the untimely passing of our brother in arms, Scott, we had been working with the incomparable Chester Bennington. What you also likely know is that having Chester front two bands of this size and scope was too much for one man to be able to do and so regretfully we had to move onto a new chapter together. This is where you come in…

We are officially announcing that we are seeking a new vocalist to front Stone Temple Pilots. We’ve already heard from many talented people, but want to make this an opportunity for many more so we’ve set up a way for you to do just that.

If you think you have what it takes to front this band, record with this band, and tour with this band, we would dig hearing from you. No one will ever “replace” Scott, that was never the intent. The intent is for Stone Temple Pilots to continue on, to evolve, and to do what we do… make music! We look forward to seeing you.

The band’s also uploaded a new video to their YouTube channel with the title “STP Singer Submission,” which consists of its three remaining members — Dean and Robert DeLeo and Eric Kretz — jamming away, sans-vocals. That’s below.