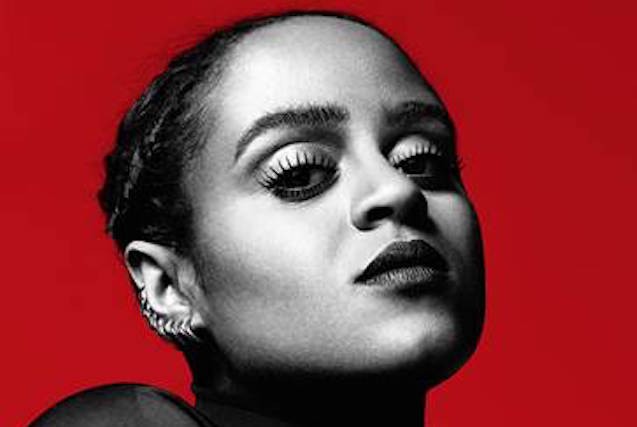 Stockholm-based chanteuse Seinabo Sey has always defied boundaries, both geographic — as a child, she frequently moved between her native Sweden and her father’s home country of Gambia — and otherwise. Her debut full-length, Pretend (one of SPIN’s Best Albums of 2015) was released back in October, refusing strict genre-categorizing with a robust amalgamation of glossy R&B, soul-twinged ballads and pop-friendly distortion. Now about to embark on a US tour in support of X Ambassadors, Sey graces us with a new live performance of “Younger.” Though she once performed the song on one of Sweden’s energy-efficient silent buses, this edition finds her in Los Angeles’ Capitol Studios. The no-frills performance gives new light to Sey’s astounding vocals — aided only by a piano, she turns the song into even more of a doleful reflection: “You ain’t getting any younger, are you?”

Seinabo Sey Wanders Through the Darkness in ‘Poetic’ Video