He made that mix faaaaaaaamous 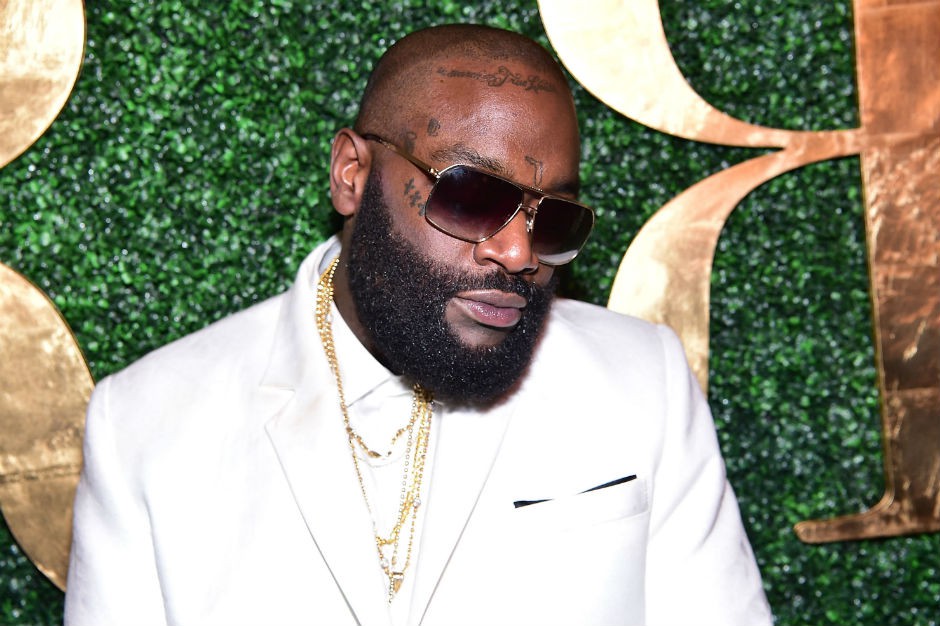 CREDIT: Photo by Paras Griffin/Getty Images for The Vanity Group

And heeeeere come the remixes. It’s been a full week since we’ve been fully immersed in Kanye West’s The Life of Pablo, and now it’s time for the rest of the hip-hop world to have their say. One of the first up is Maybach Musick Kingpin (and occasional Yeezy collaborator) Rick Ross, who released his own spin on the Taylor-baiting “Famous.” Rozay refers to himself as “a don like the Maloofs,” and testifies “Win, lose, or draw, William living like he Biggie Smalls.” (William Roberts is the Boss’ real name. you may recall.)

Listen here, courtesy of Pitchfork, and get ready for the deluge.