"The best thing he can do to preserve his legacy, is put a bullet in his head and prove his integrity" 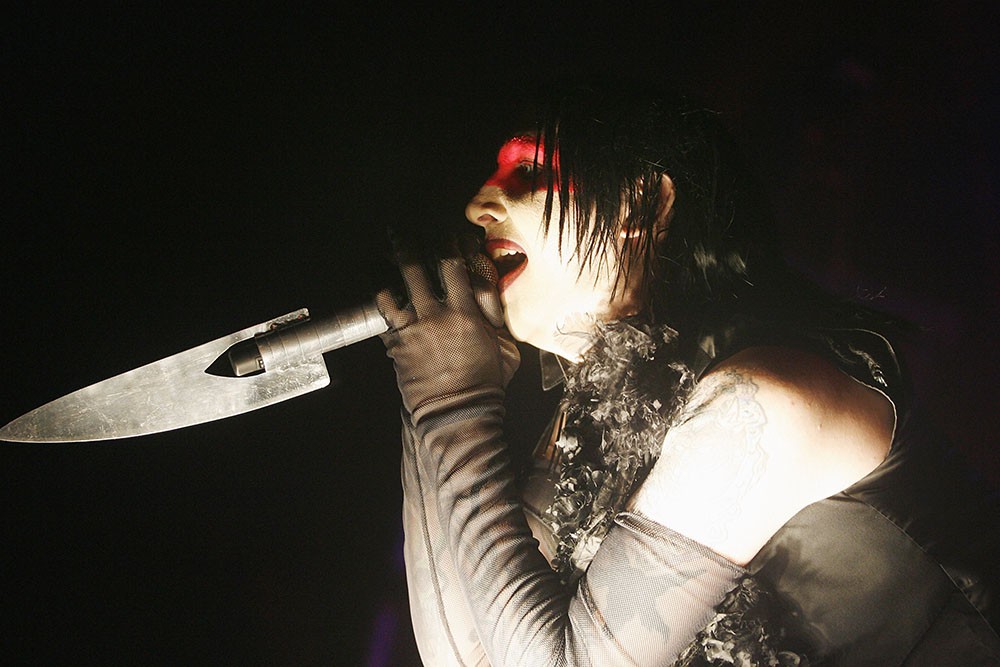 Stephen Bier, who used to play keyboard for Marilyn Manson under the happy moniker Madonna Wayne Gacy (or sometimes as Pogo, the real-life serial killer’s clown alter ego), wishes that his former bandmate would die. According to Alternative Nation (and later reported by Stereogum), Beir savaged Manson — whose real name is Brian Warner — on his Facebook page. (A SPIN search for Bier’s official, public Facebook page turned up nothing.) “I am genuinely amazed at how many prominent entertainers and musicians have kicked-off in the last 30 days… too bad Brian Warner isn’t one of them,” he reportedly wrote. “I can’t wait to do: the electric Boogaloo, the Texas two step, the waltz, and an Irish jig on his grave.”

“The best thing he can do to preserve his legacy,” he continued, “is put a bullet in his head and prove his integrity.” Alternative Nation adds that when somebody commented Manson would enjoy “butt stuff” in hell with Kanye West, Bier agreed, saying “Knowing the two of them, they would probably enjoy that, & I am not gay bashing.” Well, when you have to say it, it’s probably not a good sign.