Here’s Everything There Is to Know About Beyoncé’s New Song and Video, ‘Formation’ 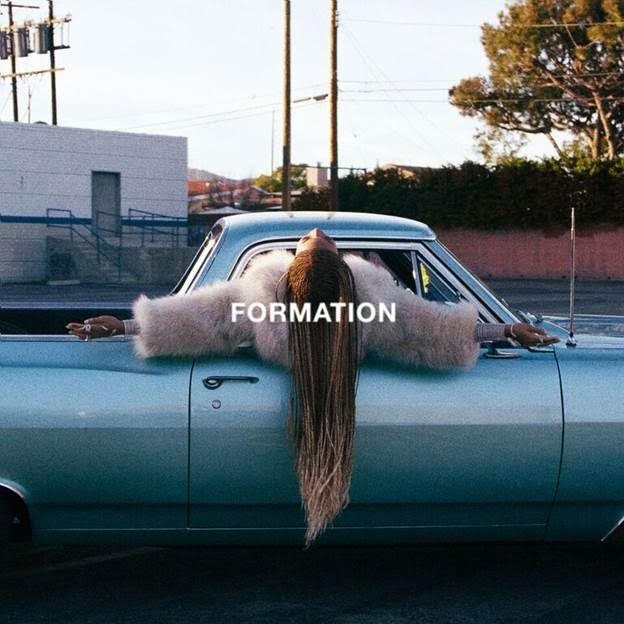 Just moments ago, Beyoncé pulled what our pals at Popjustice are calling a “Partial Beyoncé,” surprise-releasing her new single (and music video), “Formation.” Here’s absolutely everything there is to know about the track at this moment:

Brennan Carley
Tags: Beyonce, mike will made it, Rae Sremmurd