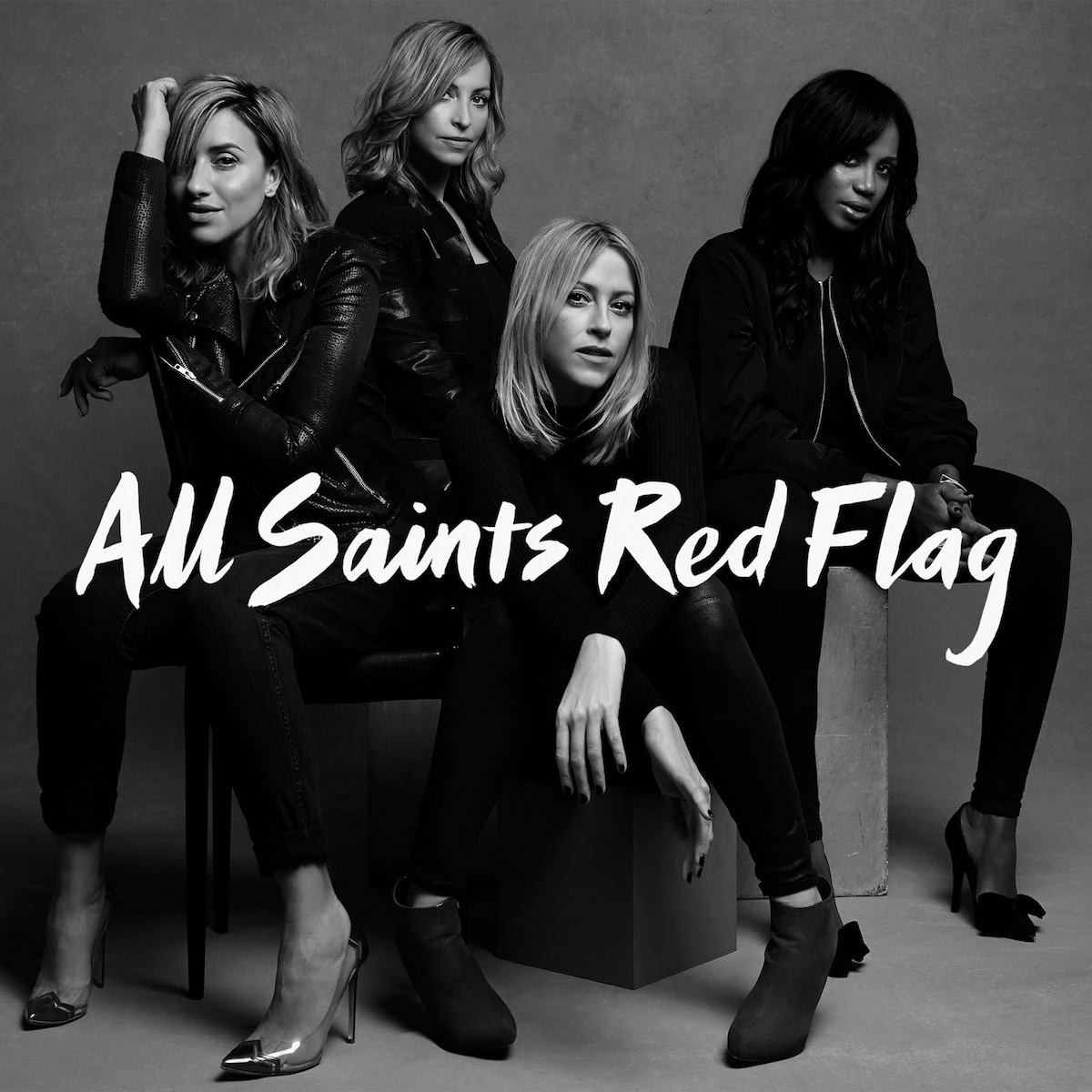 The reunited All Saints, ’90s Britain’s cargo pants-clad alternative to the Spice Girls, are back with “One Strike,” a song inspired by member Nicole Appleton’s divorce from former Oasis frontman Liam Gallagher.

Singer Shaznay Lewis told NME the lyrics were based on Appleton’s personal life: “Nic was going through a lot of things at that time. That was at the forefront of my mind because it was the heaviest thing going on.” Appleton and Gallagher separated in 2013, but their pricey divorce made tabloid headlines in Britain last December.

As breakup songs go, “One Strike” is understated, but it doesn’t have anything to hide. “I don’t want to be in this home / Broken promises, time to leave / I had everything that you need,” Lewis sings over a mellow wash of synthy R&B.

Red Flag, All Saints’ first album since 2006, is out April 8 from London Records. Listen to “One Strike” below: