Wiz Khalifa Had Some Words for Kanye West During a Concert Last Night; They Were ‘F**k Kanye’ 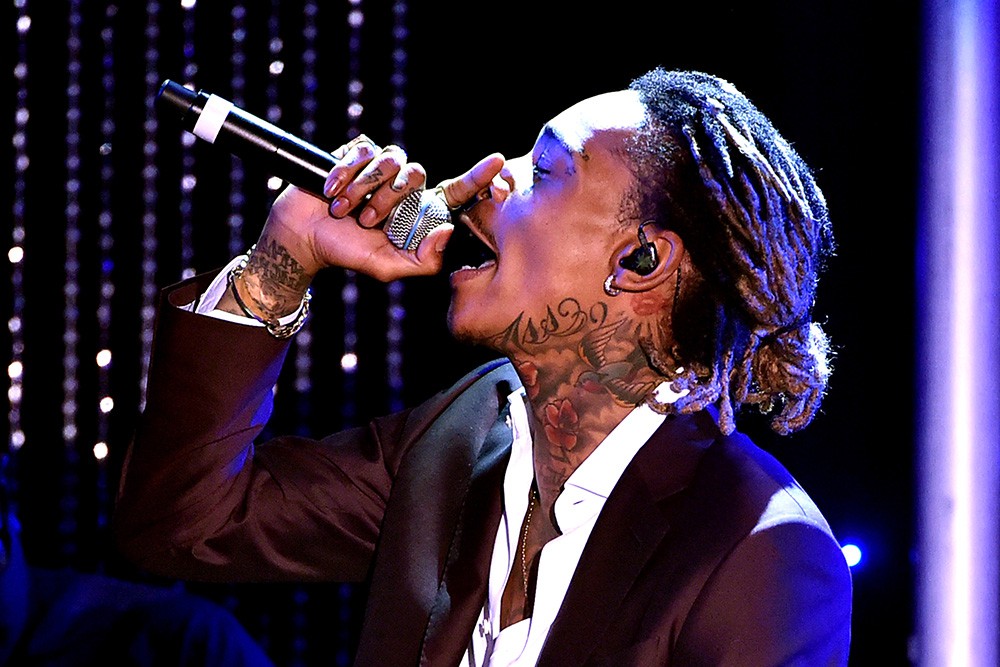 Yesterday, rappers Kanye West and Wiz Khalifa had a little spat on the social media website Twitter dot com. After mistakenly thinking that Khalifa was dissing Kim Kardashian, ‘Ye launched a brutal barrage of tweets against the “See You Again” rapper, even after Khalifa explained what he actually was taking about (weed) in two terse tweets. Kanye’s wrath was spread across 30 or so tweets, most of which have since been deleted. 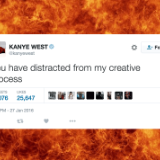 You have distracted from my creative process
MORE >>

Khalifa — who actually gained more than 61,000 Twitter followers in the hour following the fight rather than losing 2 million as ‘Ye claimed, according to a Twitter spokesperson — stayed mostly quiet on social media in the aftermath, but was much more brief in his response during a concert in Argentina last night. As seen in the TMZ footage below, Khalifa screamed “F**k Kanye” into the mic. Watch it here.

While passionate, Khalifa’s response is nowhere near as good as Amber Rose’s tweet, which is arguably the single most jaw-dropping clap back of all time.