Off her upcoming 'This Is Acting' 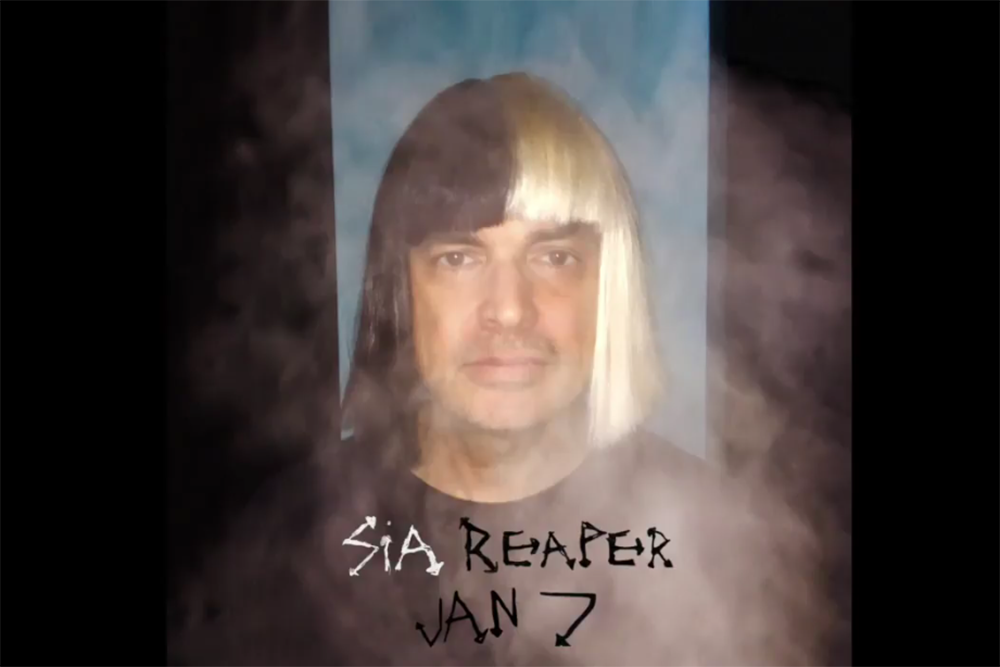 Sia’s album of songs that were originally written for other artists, This Is Acting, drops on January 29, but the wigged one has shared a snippet of another track from the LP, “Reaper,” which was co-written and produced by Yeezus himself. The teaser is only 11 seconds long, but Sia promises that the Kanye West co-penned track will premiere in full on Thursday. In the meantime, listen to what we’ve got for now, below.