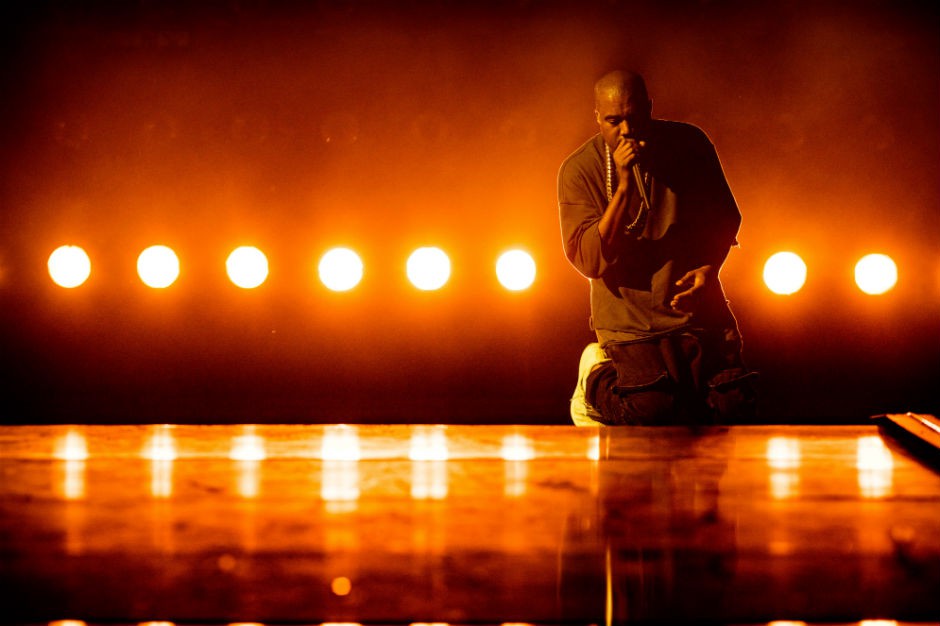 Better late than never, right? Three days behind schedule, Kanye West has shared the latest installment of his 2016 G.O.O.D. Fridays series. The new track, “No More Parties in L.A.,” arrived early on Monday morning after it was a no-show on Friday, January 15.

The 101 Best Kanye West-Produced Songs That Don't Feature Kanye
We've hung on every word of Kanye West's for so long — in his verses, on his Twitter, in his interviews — that it's hard to remember sometimes that he first came to prominence saying nothing at all
MORE >>

Suffice to say, it was worth the wait: The song — which was teased at the tail-end of the previously shared “Real Friends,” this year’s first G.O.O.D. Friday cut — is stunning, a six-minute track featuring production from Kanye himself and Madlib, with a lengthy (and typically masterful) verse from Kendrick Lamar. ‘Ye handles the hook and the second verse, rapping about texting and driving down Mulholland Drive, his “luxury taste buds,” and once again works in a reference to a cousin of his who stole his laptop.

Stream “No More Parties in L.A.” below, and keep counting the days until Kanye’s new album, Swish, drops on February 11.