...In her new advice column for 'The Guardian' 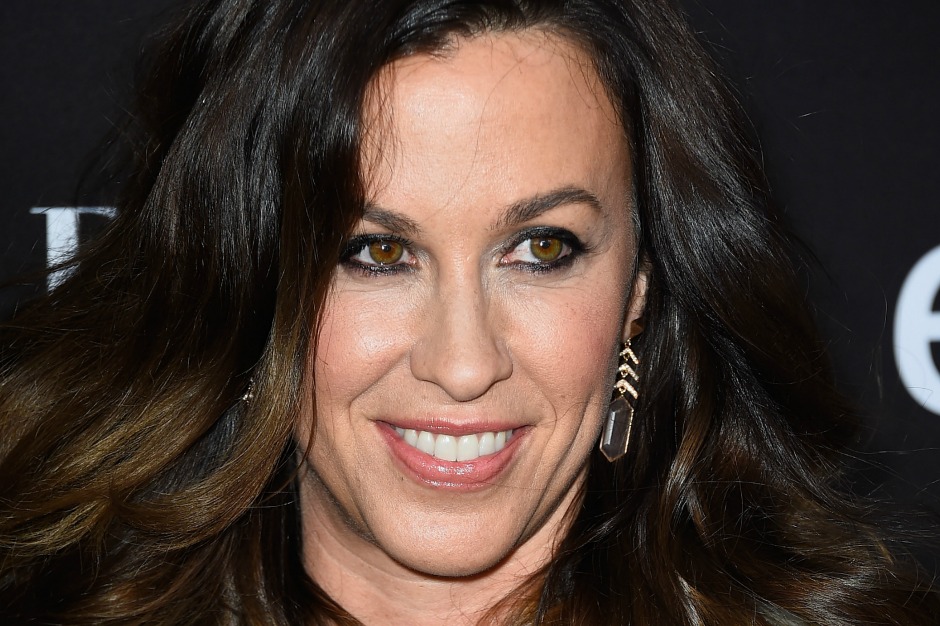 Who better to advise the lovelorn than the woman who once asked ex-flame Dave Coulier if the girl he broke up with her for would go down on him in a theat-ahh? Yep, Alanis Morissette, who already hosts a podcast about relationships and wellbeing on her own website, will be The Guardian Weekend magazine’s new advice columnist. She is taking the position over from Molly Ringwald.

“Parents, brothers, even extended family members, that was the role I took on, because I suppose I had this combination of intuition and empathy. I cut my teeth, basically, listening for a living,” she told The Guardian of her new role.

“I’m definitely a therapy girl. I think that’s quite obvious,” she continued. “I don’t want to say everyone should [have therapy], but do I think everyone might benefit from it? Yes. But I’m aware that a lot of people have great resistance to it.” Morissette’s inaugural column will be published on January 16.