The Weeknd Is Being Sued Over ‘The Hills’ Sampling 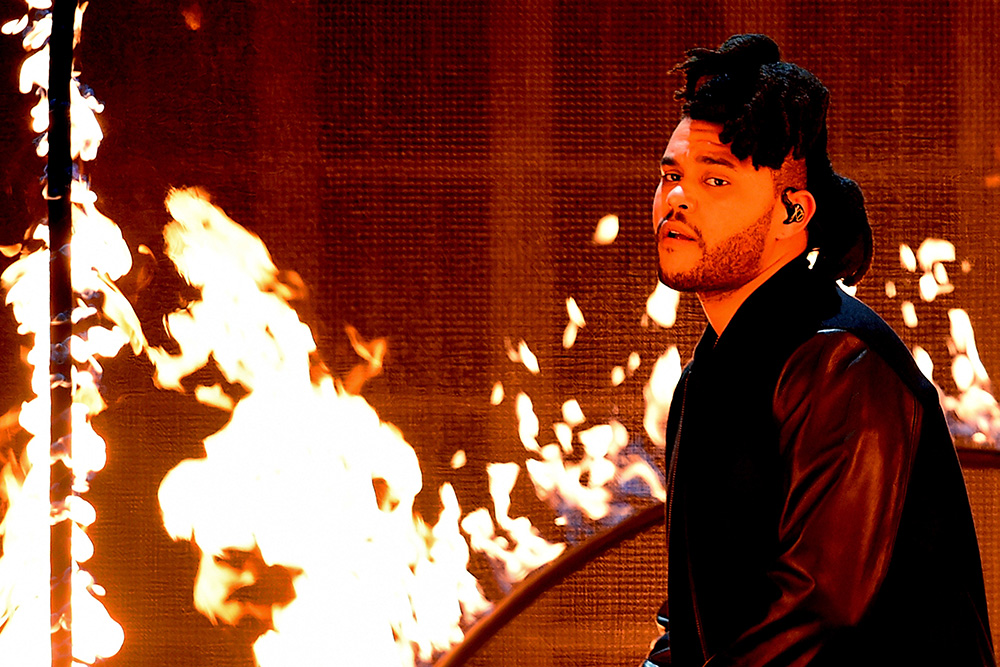 Beauty Behind the Madness crooner the Weeknd has been hit with a copyright lawsuit that alleges that he illegally sampled the 2013 film The Machine for his chart-topping song “The Hills.” According to the Hollywood Reporter, Cutting Edge Music Limited is suing the Weekend — whose real name is Abel Tesfaye — alongside his producers and the corporations behind them, including Universal, Warner Chappell, and Sony/ATV.

The key piece of evidence in the case? A supposed Twitter direct message from Tesfaye to The Machine soundtrack composer Emmanuel “Million Dollar Mano” Nickerson where the Weeknd allegedly tells Nickerson that he’s going to be using his score in a new song. “I sampled your music might make it 2 the weeknd next album,” the message, which was sent around March 9, is said to have read. “Huge fan of what u did 4 the machine movie!”

Thomas Brackey at Freund & Brackey, the firm that’s representing the plaintiffs, is claiming copyright infringement and unjust enrichment, and is seeking damages alongside a permanent injunction. Read the full report at the Hollywood Reporter.