Off their upcoming fourth album 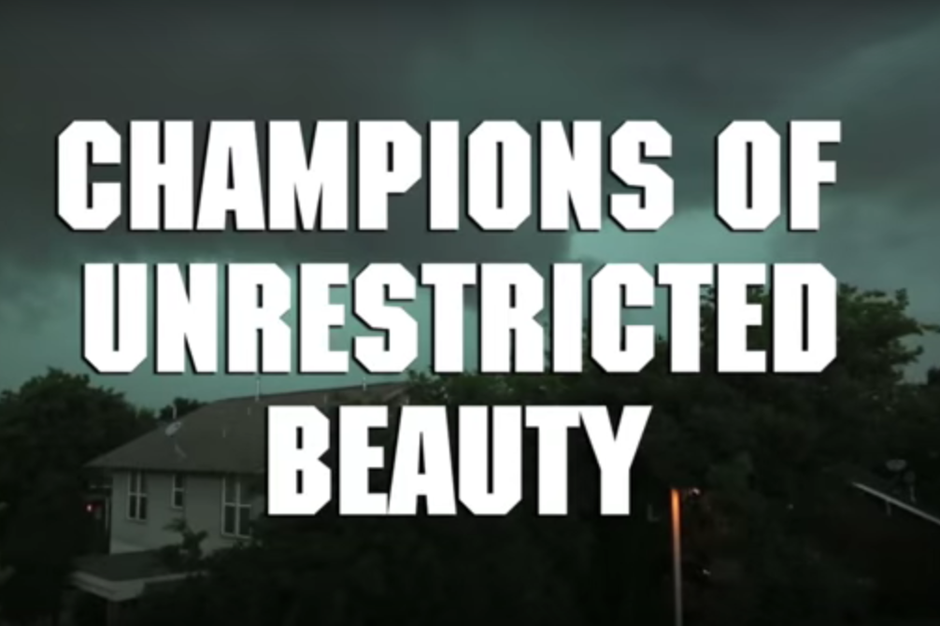 New York noise-pop duo Sleigh Bells put out their third record, Bitter Rivals, more than two years ago, but they’ve reportedly been working hard on the follow-up ever since. Now there’s proof of drum-pounding life behind closed doors, as Sleigh Bells have just released “Champions of Unrestricted Beauty,” the first taste of their fourth album. “Here’s a new song: Champions of Unrestricted Beauty. We are finishing up our record, didn’t want to wait,” the band wrote in a tweet.

The song’s a sleek piece of harrowing electro-pop — certainly brighter than a lot of their last record’s guitar-heavy numbers — with lead singer Alexis Krauss’ vocals truly unrestricted and in front of the mix for a change. “Don’t punish me for telling the truth,” she howls will full clarity. If this is any indication of Sleigh Bells’ musical direction, we’re in. Hear it below.