"This is for all you incredibly lovely people who have been so supportive..." 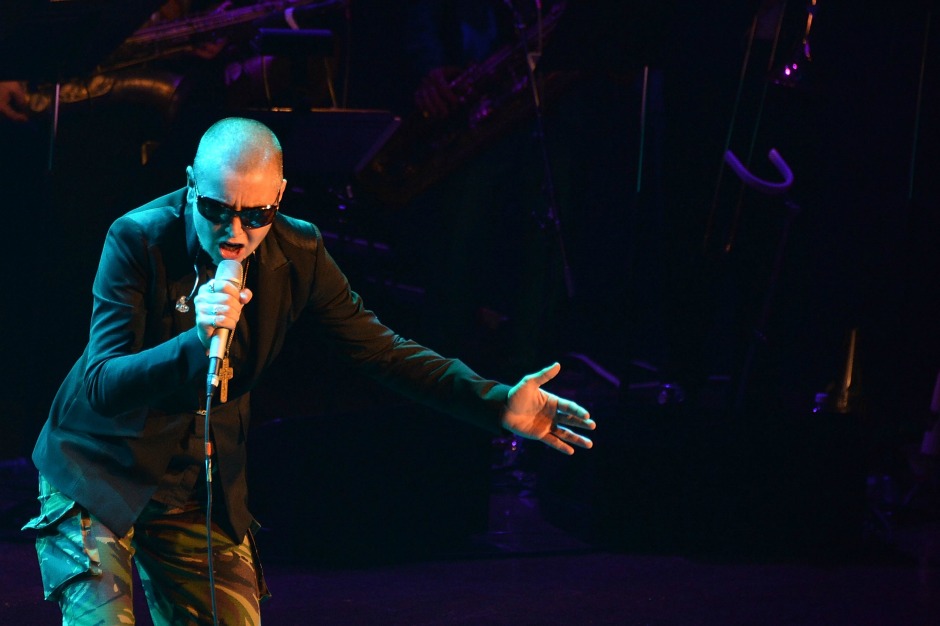 Since then, Dublin police reported that she had been found “safe and sound” and was receiving medical treatment. As of December 4, O’Connor’s page has been reactivated, and she’s posted a series of more upbeat messages, including one of thanks to her fans. “I will rise, and I will return; the Phoenix from the flame… I have learned,” she wrote on Friday, quoting her own song “Troy.”

Today, she has posted two more messages, one quoting English poet William Ernest Henley’s “Invictus,” and another thanking “the incredibly lovely people who have been so supportive and have sent such encouraging messages.” Her previous posts appear to have been deleted. [h/t NME]