R. Kelly Just Walked Out of a Live Interview With the Huffington Post 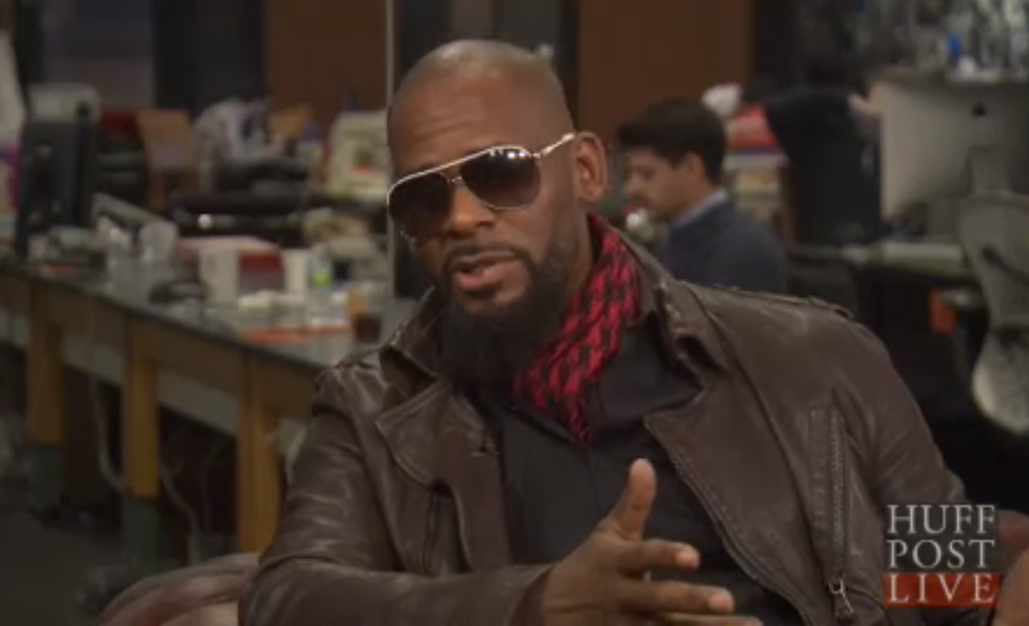 Controversial R&B singer R. Kelly has been out supporting his new album The Buffet pretty hard, even uploading an impassioned video to YouTube begging for his fans to support the record. Today, however, Kelly’s PR campaign took a sharp left turn when the 48-year-old made an appearance on Huff Post Live for a Q&A during which the show’s host took questions from Twitter.

Very quickly delving into matters of low album sales and lack of public support for the singer, the show’s host pushed Kelly to answer questions about why he thought The Buffet might not have sold well (which he chalked up to digital piracy) before jumping into naysayers who claim allegations about his past (including those about sexual relations with minors) make it impossible to support the art. “Would I let R. Kelly babysit my daughter? F**k no,” read one tweet. The interview continued with Kelly growing visibly uncomfortable — “I say f**k that,” he responded to both that tweet and fans who say it’s hard to divorce the man from the art — before eventually walking out. “I’m not perfect,” he added, “but I’m perfectly me.”