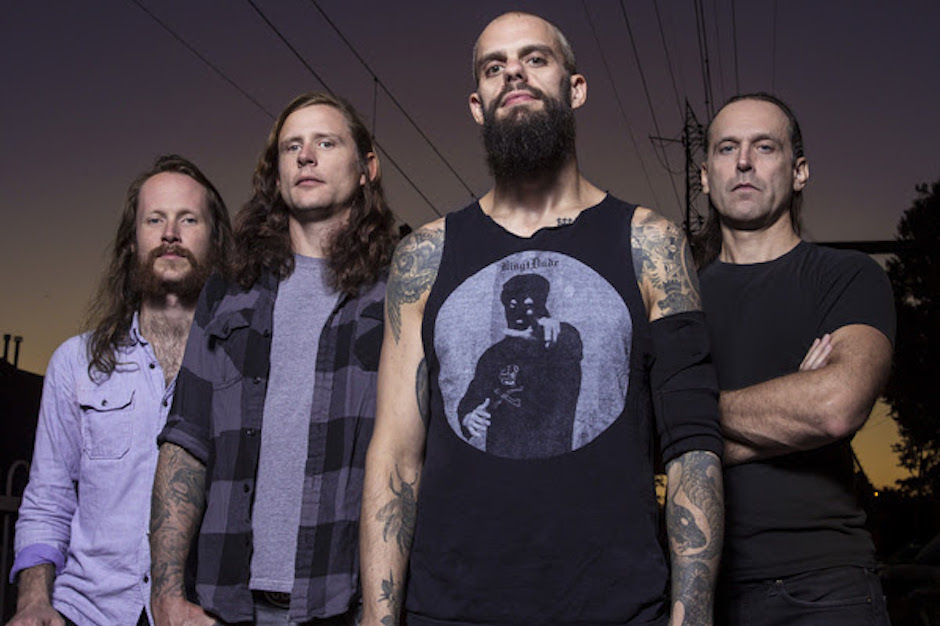 Update: The rest of the Purple songs are out. We’ve collected them below (h/t Stereogum).

On Friday, Baroness will release SPIN’s Album of the Week, Purple, their latest collection of shimmering guitar rock exercises. But today they’re sharing “Try to Disappear,” one of the more roiling and unsettled tracks from that release. Frontman John Baizley’s sandblasted yawn takes its full emotive force here, hovering somewhere above the gravelly rush of the instrumental. Stereogum premiered the track earlier today and as they point out, there’s actually a Twitter campaign ongoing at the hashtag #FindPurple, through which the band are gradually unveiling all of the tracks from the album so keep watch of that for the rest of the record, which will be added below as they are released.