You know, the album she's been working on for forever 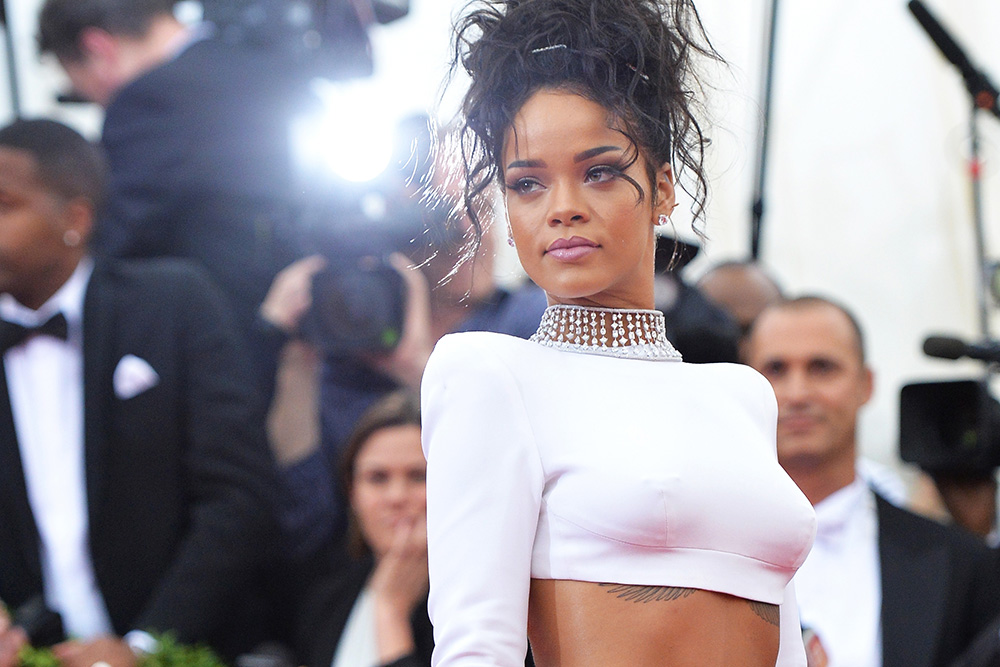 Rihanna was scheduled to perform at the 2015 Victoria’s Secret Fashion Show next week, but the pop star has canceled her performance because she needs to finish her (allegedly) upcoming eighth album, Anti, according to People Magazine. The album formerly known as #R8 still has no release date, even though the lead single came out almost a full year ago. Ellie Goulding, whose new album Delirium drops on Friday, will replace Rihanna at the Victoria’s Secret show.