Rick Ross Hops on Future and Drake’s ‘Where Ya At’ 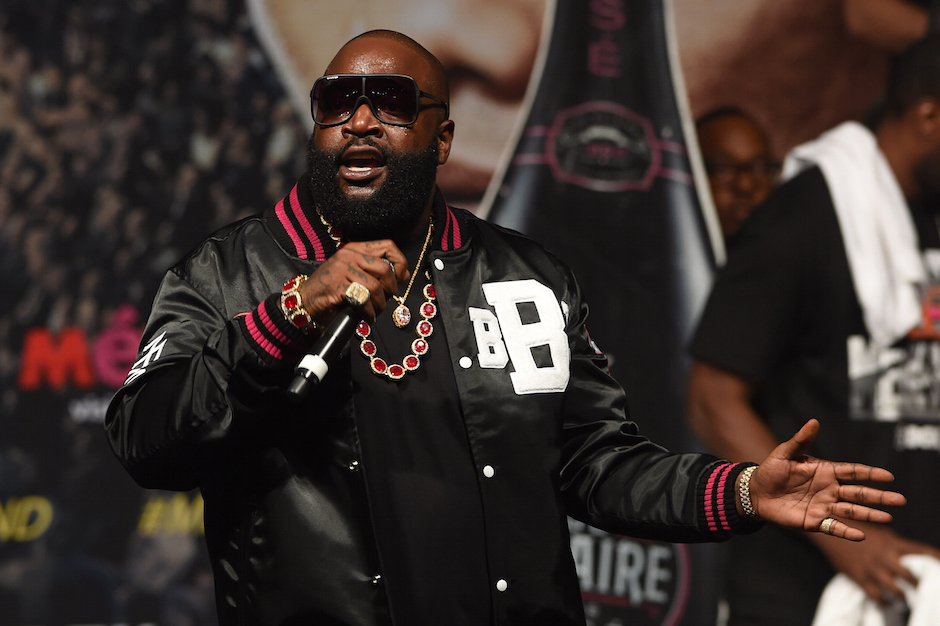 As Rick Ross preps for his latest studio album Black Market, due in December, he’s been flexing his lyrical muscle a bit by offering up a few remixes. We’ve already heard his surprisingly nimble rework of Drake and Future’s “Jumpman,” and today he’s shared another remix of a track from the What a Time To Be Alive duo, this time a rework of DS2’s “Where Ya At.” Rather than attempt to adopt Future’s slurry flow, he mostly stays in his line, rattling off bars about moral ambiguity and seafood, at alternate turns. Listen here.