Microsoft Finally Puts the Zune Out of Its Misery 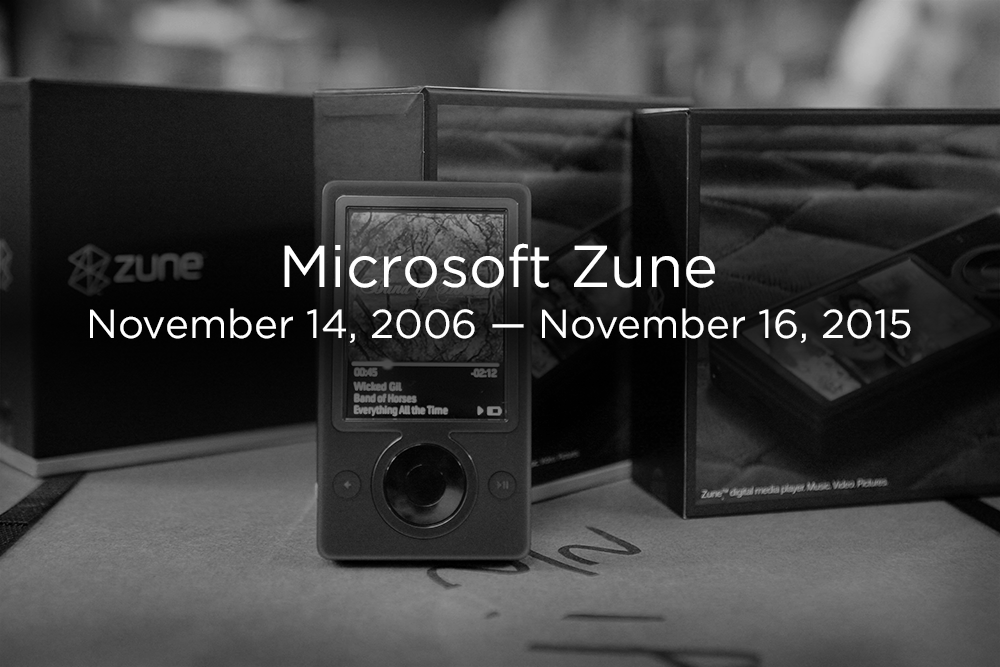 Microsoft’s Zune, the iPod killer that wasn’t, is officially dead. It was 9 years old. Introduced back in 2006 as a competitor to Apple’s ubiquitous MP3 player, the Zune never caught on, but the device still managed limp along in various iterations until today, when Microsoft discontinued all services related to the the unpopular device in what might best be described as a mercy killing. According to Billboard, existing Zune owners can still use their beloved devices as basic MP3 players, but will no longer be able to stream or download music directly to their Zunes. SPIN sends our condolences to both of them.

The Zune is survived by Groove Music Pass, as existing Zune Music Pass subscribers saw their subscriptions carried over to the similar service in the wake of the Zune’s very timely demise.