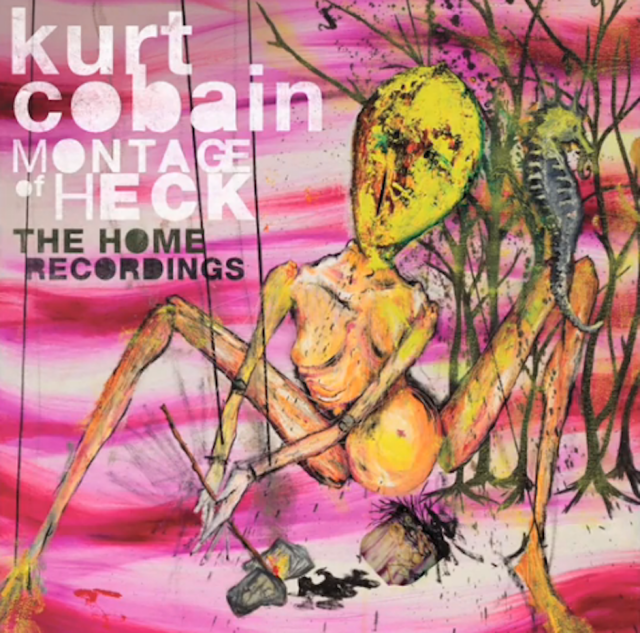 Montage of Heck: The Home Recordings, the album of unheard Kurt Cobain demos accompanying the recent HBO documentary, was a pretty inessential addition to the Nirvana great’s canon of music. Only the biggest, most dedicated Cobain superfans really had any reason to pick up the album, and if the first-week sales numbers are anything to go by, there are about 5,000 of ‘em out there. According to Billboard, the album sold 5,000 copies in its first week on sale, but still managed to hit No. 1 on the soundtracks chart and No. 6 on alternative albums. It peaked at No. 121 on the Billboard 200.

R.E.M. Strip Down Their Kurt Cobain Tribute “Let Me In” With a New Remix