Off her upcoming 'Haiz' EP 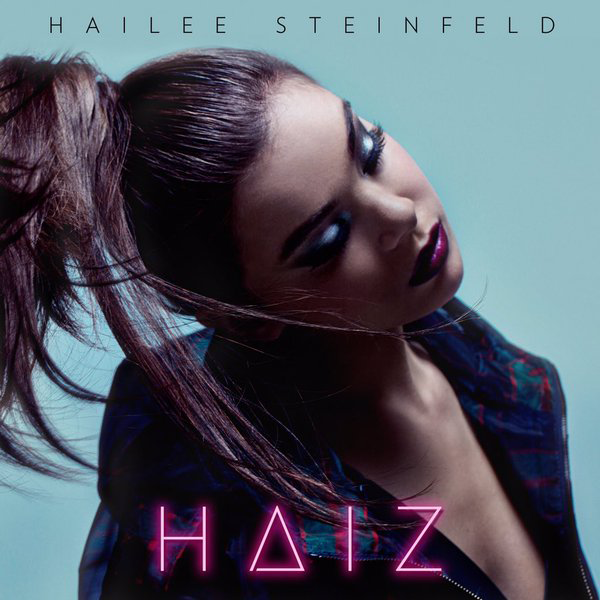 Hailee Steinfeld’s an Oscar-nominated actress and now a singer with a fiery career, having released her debut solo single — the Justin Tranter and Julia Michaels-penned Mattman & Robin slice of perfection “Love Myself” — back in August.

Justin Tranter's Written All of Your Favorite Pop Songs This Year

She’s got an EP called Haiz coming this Friday, off of which Elle just premiered the very sugary, inescapably hooky “Hell Nos and Headphones.” Much like Alessia Cara’s breakout “Here,” “Headphones” presents Steinfeld as an outsider, apart from the self-declared cool kids, minding her business and going about life her own way. It’s another Tranter, Michaels, Mattman, and Robin pop heart-stopper, and it surely means the rest of this EP is unmissable. Stream “Hell Nos and Headphones” here.