Hear a Lengthy Preview of a New Adele Song, ‘When We Were Young’ 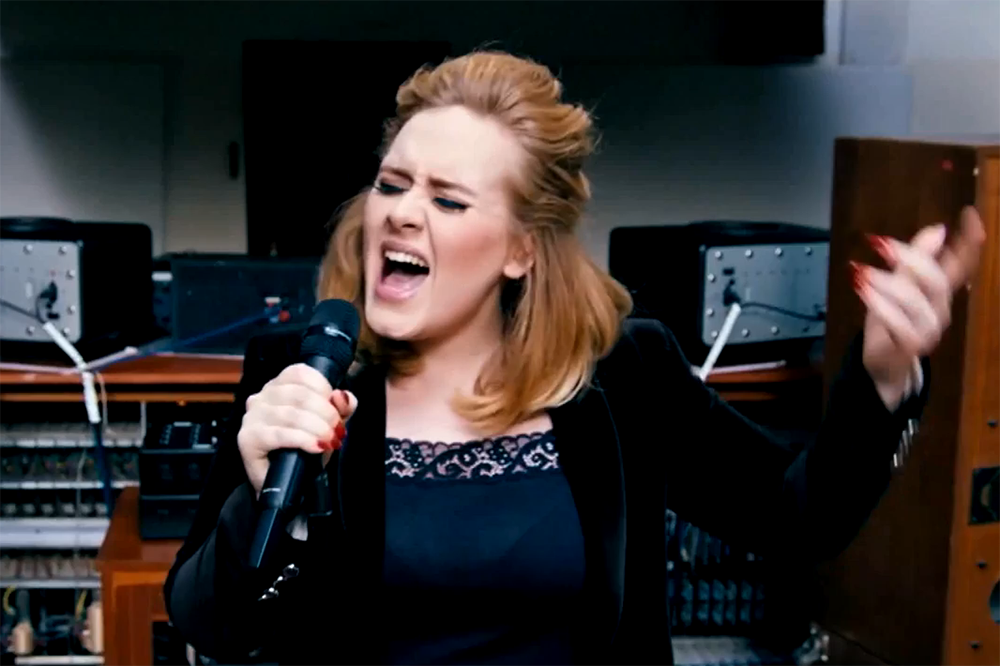 Adele’s upcoming third album, 25, might just be the most anticipated record of the year, so it’s no surprise that the British singer is getting a lot of press in the run-up to the LP’s release. This Sunday, November 22, she’ll be the subject of an interview on 60 Minutes in Australia where she’ll talk about staying silent over the past couple years, finding her voice, and be generally charming, based on the preview. She’ll also be performing a new song, titled “When We Were Young,” and a trailer for the TV appearance includes a lengthy snippet of the soaring track, which looks like it’s going to be a breathtaking bit of vocal virtuosity. Watch the video and hear your first peek of “When We Were Young” here. Look for 25 when it drops this Friday.