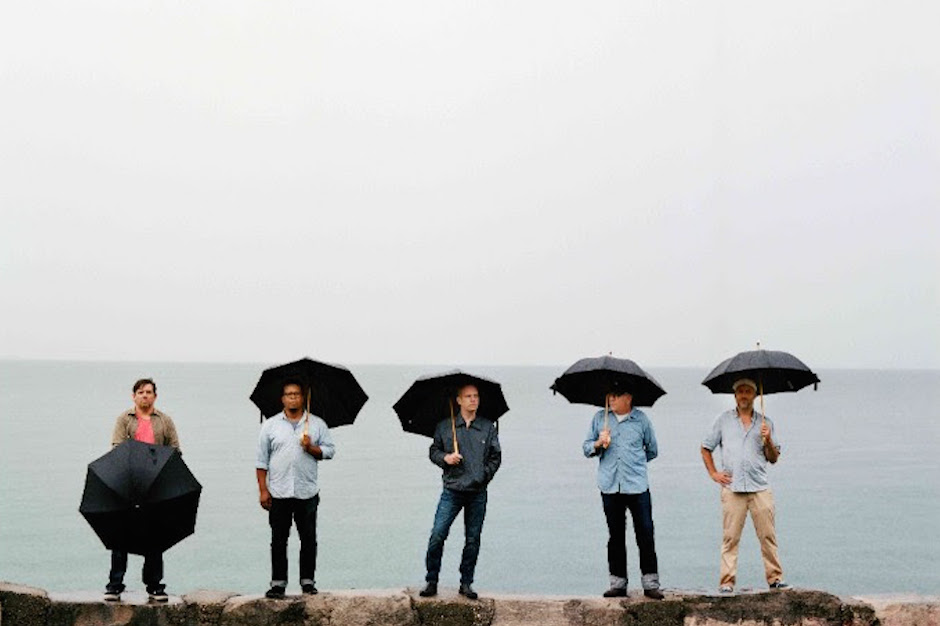 The Chicago-based abstractionists in Tortoise haven’t release an album since 2009’s Beacons of Ancestorship, but in early 2016, they’ve announced today, that’ll change. The quintet of multiinstrumentalists will return on January 22 with The Catastrophist, an 11-track LP for Thrill Jockey that has its roots in a suite of pieces commissioned by the city of Chicago in 2010. Since then, the compositions have ballooned to include U.S. Maple/Dead Rider’s Todd Rittmann and Yo La Tengo’s Georgia Hubley singing on various tracks. Today, however, they’re sharing the strictly instrumental organ jam “Gesceap,” which John McEntire describes in a press release as “a reflection of how we actually sound when we play live.” Listen here and check out The Catastrophist’s track list below.