Charli XCX, we hear you 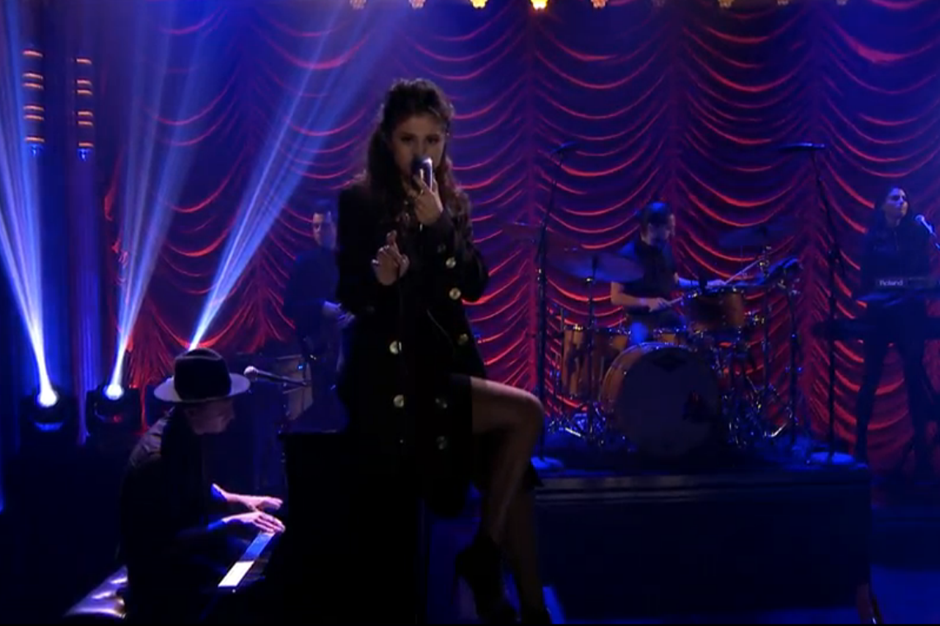 Selena Gomez is on track to top the Billboard 200 with her new album Revival this week, and to celebrate that victory, the former Disney starlet appeared on The Tonight Show to perform one of the LP’s strongest cuts, the Charli XCX-cowritten “Same Old Love.”

Though she’s not in command of the world’s strongest voice — never really something up for debate — Gomez nonetheless harnesses her wispy, cooing instrument in ways that nicely suit the oddball melody. Listen hard enough and it’s easy to hear Charli herself (or at least her very, very noticeable influential inflection) on the choral comedown (“Oh / Oh / Oh”). Watch below.