Review: Selena Gomez Is Center Stage at Last on ‘Revival’ 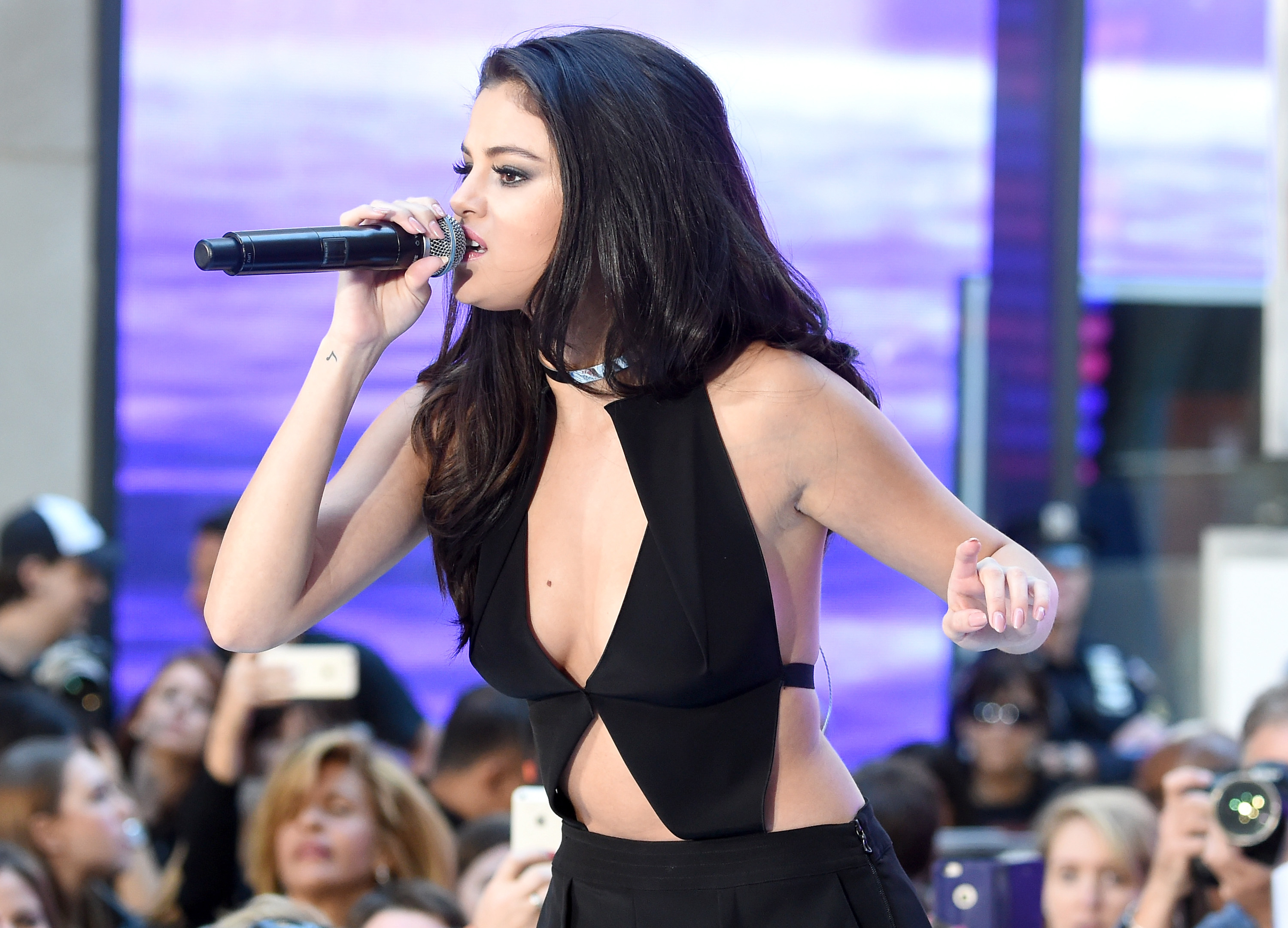 23-year-olds shouldn’t normally release albums titled Revival, but if you’re a Selena Gomez novice, this is LP number six. In 2009, she released the first of three albums with her pop-rock simulacrum act Selena Gomez & The Scene; in 2013, she put out the overproduced/distracted solo debut Stars Dance, and in 2014, a “greatest hits” collection called For You. The latter cleared out her contract with Disney’s Hollywood Records — thankfully — and featured “The Heart Wants What It Wants,” where Gomez’s actual instincts started flickering. Now, in the 16th year of her Barney-launched career, the singer’s artistic center is coming into focus as a shy, assured, slightly mournful sultriness, a sense of diffusion and restraint.

This is the throughline and heart of Revival, as its lead single “Good for You” makes clear. The track is superficially a paean to the most basic type of submission, but it’s a sonic mirage, fizzily deviant. Gomez is stretching her vowels to create an echo chamber; she’s seducing her mirror image, leaving those dresses on the floor for herself. And so she’s carved out a good place in the inescapable Disney-girl-grows-up narrative, which is supposed to contain a shock moment, crudely conceptualized as Young Person Likes Sex. Where Gomez surprises is not in that actual non-revelation but rather in the specific way that she wears it: not with impatience, but ease and mystery. The best track on the album, the piquant Max Martin joint “Hands to Myself,” is another weightless meditation on seduction, and one of a few times Gomez has a Janet Jackson touch. “Can’t-keep-my-hands-to-my-self,” she sings, a string of syllables that pop like champagne bubbles; the beat snaps and percolates, a “Where Is My Mind”-lite riff twinging out in the back. The song contains a dance tent’s worth of pent-up energy, released only after a perfect interlude: Gomez tap-dances across the line “I mean I could, but why would I want to,” unaccompanied, and then the track cracks open like a rainstorm, her voice breaking into gasps and sighs.

There’s an unusual degree of interchangeability here in the object of Gomez’s focus: many tracks work when addressed to boyfriend and viewing public both. On the hustling little posi-heater “Kill ‘Em With Kindness,” she sings, “Your lies are bullets, your mouth’s a gun.” “Same Old Love,” a song that might have just credited its writer Charli XCX as a featured vocalist, is about a relationship she doesn’t know how to kick; “Camouflage,” a treacly and grating ballad, is about unknowability, facades, disconnection. Even on the ostensibly autobiographical “Sober” — a great, anti-climactic track whose verse melody writes a check the chorus can’t cash — she sings, “Guess I don’t know where to draw the line,” and the sentiment scans as general: about her ex, about the cameras, about the many succubi that visit a child star’s life.

The structure of “Sober” is big, and its production is studded and shimmering; in other hands, it would sound petulant or angry, but Gomez sounds simultaneously winsome, coy and resigned, and it works. She’s best when her collaborators (and there are 37 of them on this record) recognize her malleability as a thematic center rather than something to be stretched wanly across a ballad or propped up with a beat. Gomez herself seems to be trying to do as much. “I dive into the future, but I’m blinded by the sun,” she murmurs on the cheesy album-opening title track. “I’m reborn in every moment, so who knows what I’ll become.” Her artistic compliance is a downfall — the album frequently slips back into forgettable genericism, and its back half is mediocre — but it’s also a strength. At its high points, Revival is marked by this lush, sphinx-like readiness: as if, after a decade and a half of being nonstop front and center, Gomez has finally figured out what it means to center herself.