Seriously, you can pinch yourself for proof 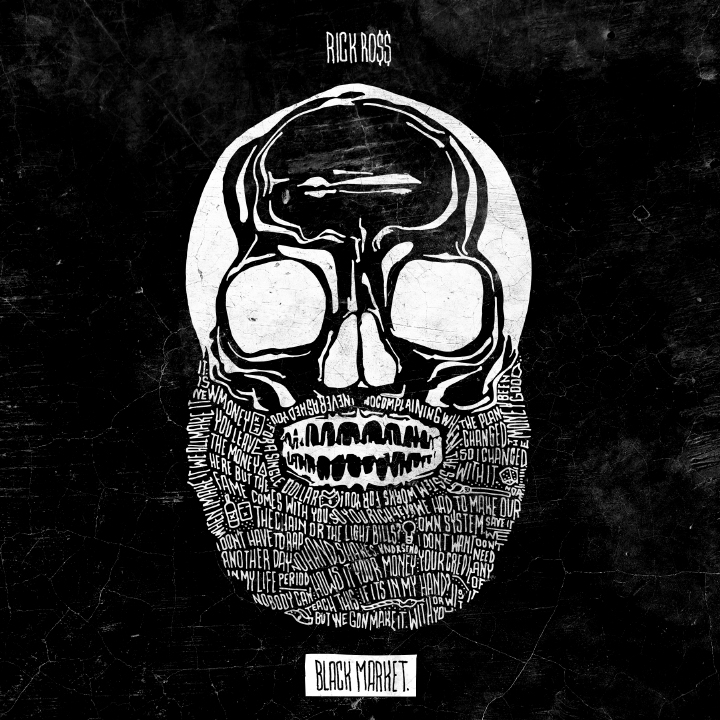 Adele is a singer who steeps each lyric in countless layers of emotional depth. Rick Ross is a rapper not known quite as much for an emotional connection to his lyrics as for his deep love of pears. Together, they are the world’s hottest new super-duo — at least, that’s how the Bawse himself makes it seem on his remix of the British singer’s new single “Hello.” In a tweet, Ross said the following:

Salute Adele. I remixed her vibe.

Sure, on paper this is one of the wildest, most unlikely things to exist, but it’s 2015. Anything can truly happen. What a time to be alive.