The Brooklyn producer's 'Technomancer' is out October 30 on Anticon 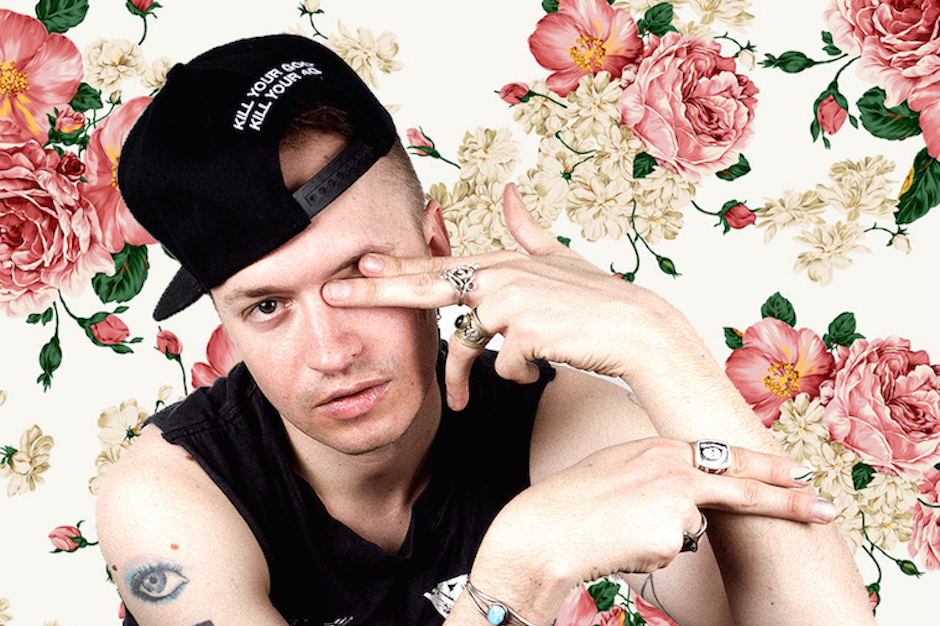 As Pictureplane, Travis Egedy’s spent a decade diving into the depths of ’90s rave’s trash heap and emerging with diamonds — and the occasional busted piece and the occasional broken piece of machinery. He hasn’t released a proper full-length collection since 2011’s Thee Physical, but this week he emerges with Technomancer, a more-explicit-than-ever exposition of his fascination with technology’s wonders and terrors.

He kicks off the collection with a track called ‘Sick Machine” and only gets darker from there, filling the margins of his cyborg house beats with disembodied voices and his own curdled vocals. Ghosts haunt the twitchy machinations that he carves out of stony techno beats, a humanity that feels crowded out by the cold electronics on some tracks and a glimmer of hope in a dystopian daydream on others. Egedy’s playing with the balance of man and machine, trying to figure out who’s operating who, and wherever you land on that spectrum will determine whether you find the digitalist anthems contained on Technomancer endearing or unsettling.

Either way, you’re going to want to listen to the whole thing right here, before it’s release on Anticon this Friday, October 30.