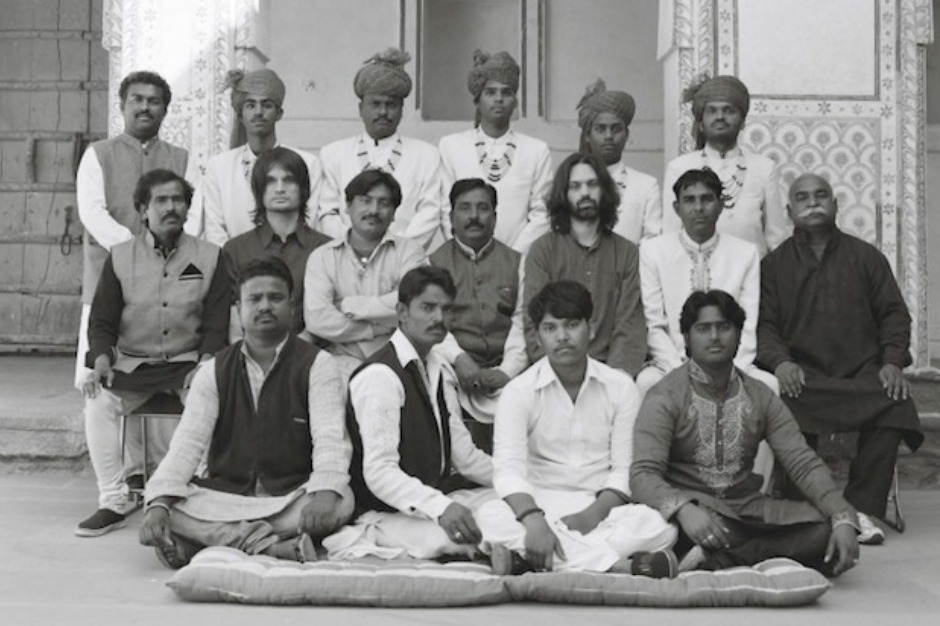 Radiohead’s Jonny Greenwood has already discussed working in India with Israeli composer Shye Ben Tzur on an album, a process which Paul Thomas Anderson turned into a documentary called Junun.

Now, that album has a title and release date. The record will also be called Junun, it features Radiohead producer Nigel Godrich and Indian qawwali group the Rajasthan Express, and it’s due on November 13 via Nonesuch.

Pitchfork also has a clip from the film, which features a track called “Roked.” Watch it below.