She also released a video for "Divers" 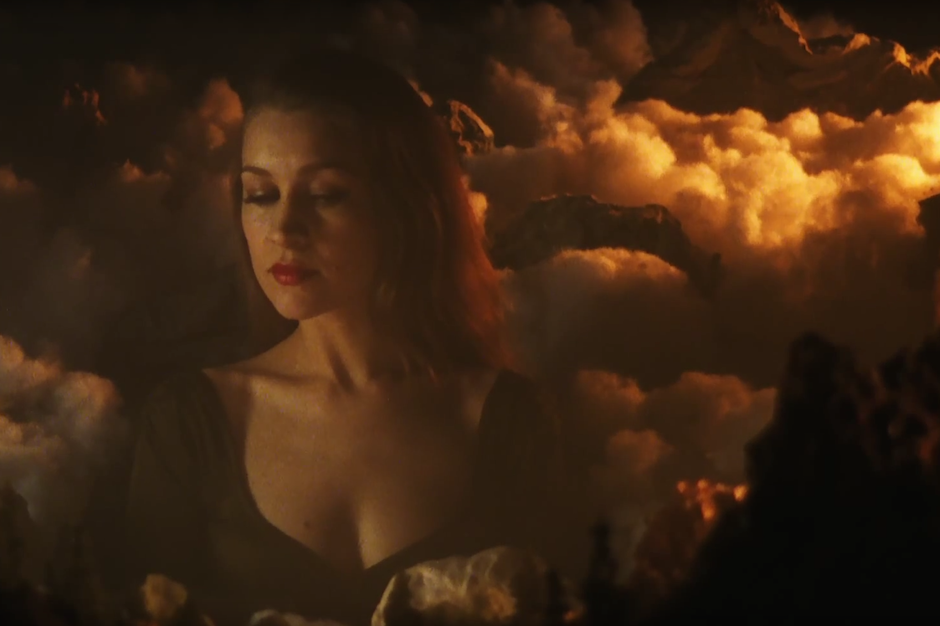 If it were unclear from previous interviews, Joanna Newsom would like you to know she really doesn’t like bananas. In the lead-up to her new album Divers the folk songwriter compared the impact of streaming services like Spotify to a rotting banana, but in an interview with Rookie’s founder Tavi Gevinson, posted Tuesday, Newsom made it clear that her hate wasn’t just a convenient analogy.

Without even addressing the Spotify side of the issue, Newsom begins the conversation (which according to the intro, took place a full month ago) with the proclamation that she doesn’t “eat weird shit like bananas.” Her feelings only get stronger from there.

“I can’t even be in a room where there’s a banana peel in the trash,” she says. “I have to clear out. It makes me straight-up sick. Like, gasoline-fuel style.”

After giving a tepid stamp of approval to mayonnaise, she then explains that she also reserves contempt for banana-flavored foods.

Head over to Rookie to read the whole interview, which also features some lovely meditations on her songwriting process and the impact of her music. This morning, Newsom also released the full, high-quality version of her Paul Thomas Anderson-directed video for “Divers” that screened in theaters a few weeks ago.

And what luck! Not a single banana in sight. Watch here.