As in "there's no oui without you and I" 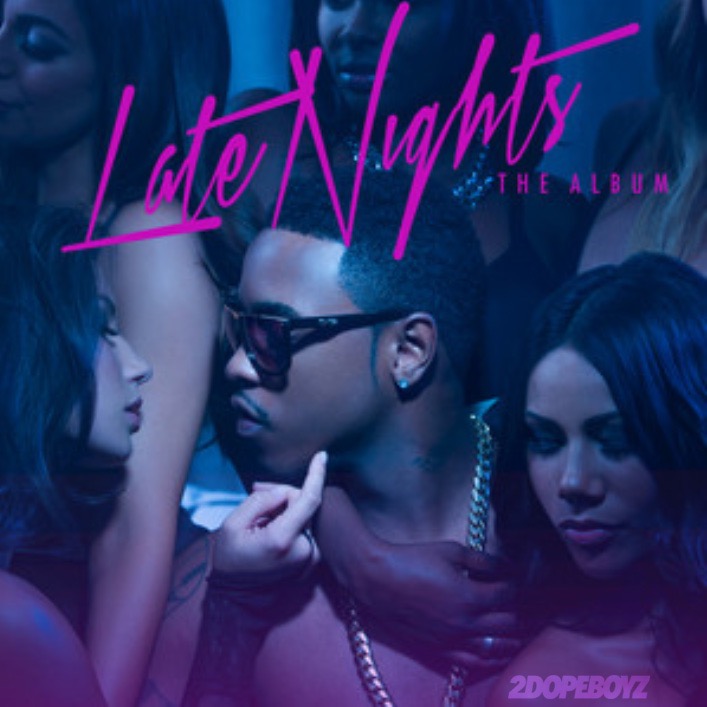 R&B’s most reliable hookman Jeremih’s been hard at work on his upcoming Late Nights: The Album for a few years now, promising SPIN earlier this year that it’d be ready when he said so. Seems like that day might be approaching with the release of his new single, “Oui,” a word he treats like the word “we” (as in “There’s no oui/we without you and I”) in a fairly clever, consenting fashion over a tinkling piano. When the drum machines kick in, you know Jeremih means business. Stream it below.