It's a melancholy companion to 'Sometimes I Sit And Think, And Sometimes I Just Sit's' closing track 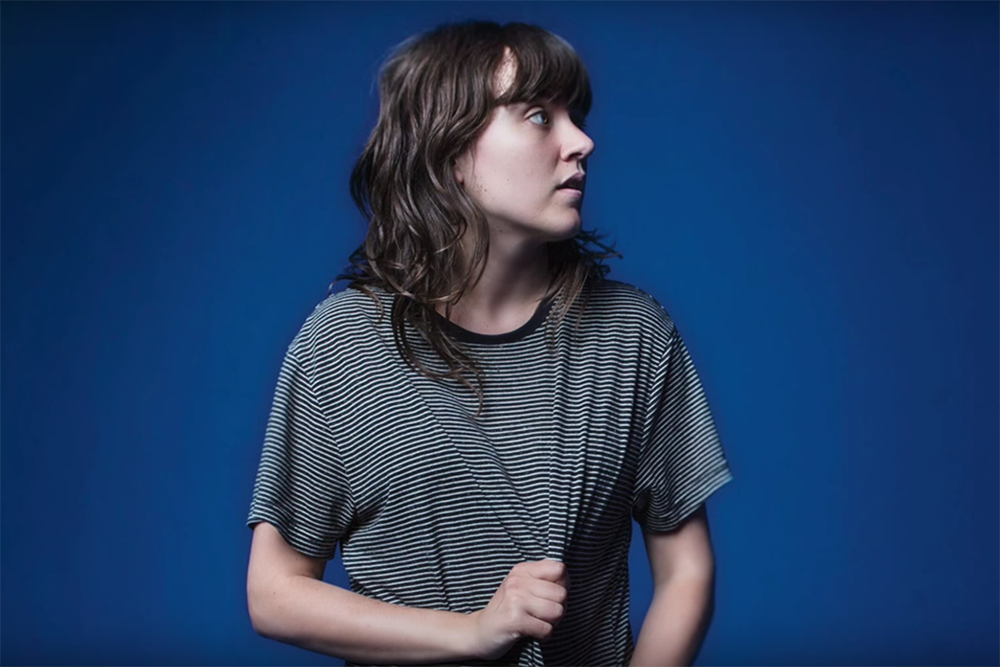 Courtney Barnett’s essential debut album, Sometimes I Sit And Think, And Sometimes I Just Sit, finishes off with “Boxing Day Blues,” a wistfully hazy, low-key bummer of a track. Well, it would seem that Barnett hasn’t said all she needs to say about that Commonwealth holiday, as the Australian singer-songwriter released a new track yesterday, “Boxing Day Blues (Revisited).” The new song, which was produced by Jack White as the a-side to her cover of the Boys Next Door’s “Shivers,” is a little more defined than the album cut, and settles into a chill mediation on mostly (but not entirely) dealt-with feelings of sadness and resentment. Stream it here, and pick it up now via Third Man Records.