The Philly songwriter's Domino debut is out Friday October 9 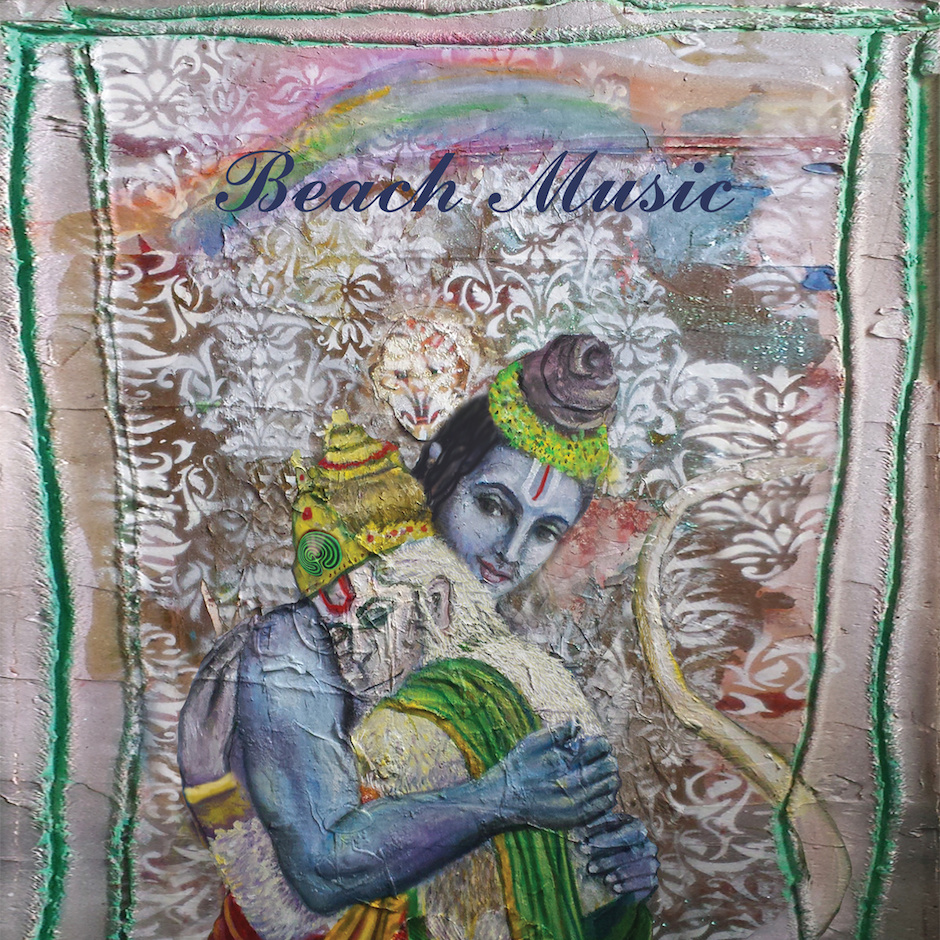 Alex Giannascoli spent the better part of his adolescence honing his uniquely warped take on indie rock tropes. And after issuing a number of increasingly acclaimed, but scarcely distributed LPs, he’s back with his seventh album, Beach Music this week. Things are a little different this time around. The LP was still recorded in his apartment (and others) in his native Philadelphia, but there’s an intention to the arrangements and production that belies its homebound origins.

It’s his first full-length for Domino (which is also home indie institutions like Animal Collective) so consider this fleshed out collection a coming out party of sorts. We’ve already heard the skittering “Bug,” the placid synth-led “Salt,” and the anxious “Kicker,” but today the whole multitudinous record is streaming in full at Hype Machine ahead of its October 9 release date.

Head there to listen and while you do read our recent profile on the 22-year-old songwriter himself.