The Philadelphia songwriter releases his Domino debut on October 9 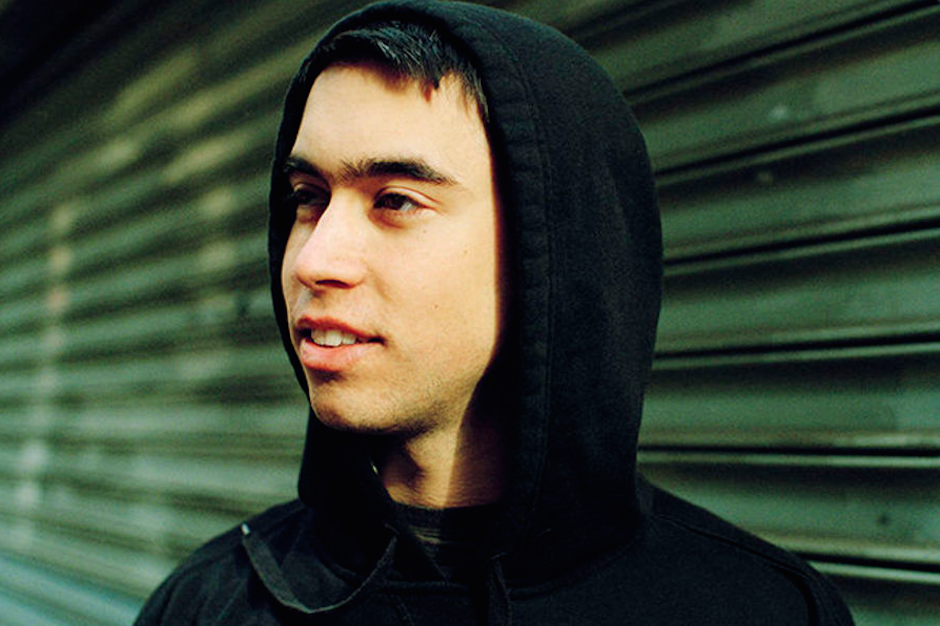 Philadelphia-based songwriter Alex G has always made his name on the gentle clatter of his spiraling guitar ballads, but he’s just as brilliant when he steps away from his primary instrument. The sunny-eyed nostalgia jam “Crab” from 2010’s Race (recorded when he was just 16!) is one of the most evident examples, but his new single “Salt” finds him using icy keyboards to evoke hope and light.

It’s a reupholstered take on a little-heard demo that circulated only on cassette, but this new version adds both an airier atmosphere and a sinister underbelly — a gentle warning: “don’t make me hurt you.”

Listen here in advance of his new LP Beach Music, due October 9 on Domino.