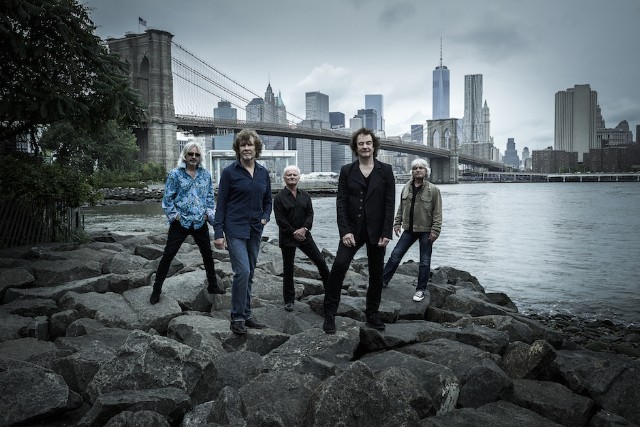 The Zombies’ founding members Rod Argent and Colin Blunstone have been churned out fluttering guitar pop songs in six separate decades now, but they’re not slowing down even over 50 years after their existence. If the title of their forthcoming studio album Still Got That Hunger, wasn’t enough to hint that, then new single “I Want You Back Again” might do the trick.

Like their iconic ’60s material (from which the seed of this expanded and re-recorded rendition initially dates), this one rides along on yearning and heartbreak, using plinking pianos and storming harmonies as a plea for reconciliation.

Check out that track below in advance of the October 9 release of Still Got That Hunger. Pre-order it here.

‘Mad Men’ Compels You: Listen to the Zombies