"People were getting pushed, stepped on, trampled over. Nobody was really caring about anybody" 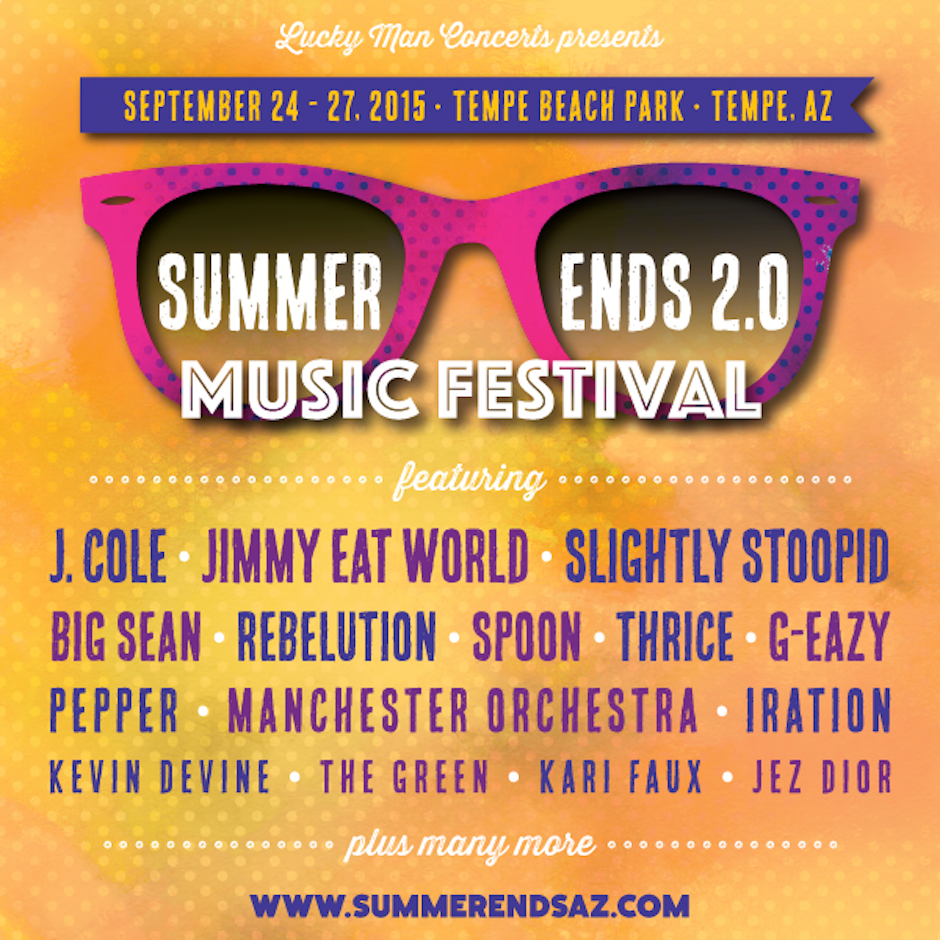 Saturday night at Summer Ends Festival in Tempe, Arizona, a number of fans were hospitalized in a stage-rushing incident. Local news station KTVK reports that around 7:30 p.m., which would have been during reggae band Rebelution’s set, a second alarm medical call went out after a push toward the stage resulted in 10-12 injuries. Initially, Tempe fire officials reported that 40 fans were injured, but that has since been downgraded to nine fans hospitalized and another few treated onsite. An exact number has yet to be reported.

The scene was described in distressing terms. “Kind of a disaster in there,” one fan told KTVK. “It’s really packed. It’s intense.” Another detailed the actual cause of the injuries: “It was crazy. People were getting pushed, stepped on, trampled over. Nobody was really caring about anybody.”

Tempe Police issued a statement about the festival’s continuation today. “The Tempe Police Department is working with Tempe Fire Medical Rescue and the event promoter (Lucky Man Productions) to avoid any similar type of incident today,” they said. “As always, we encourage guests to have fun while acting responsibly and in a safe manner.”