It's off the Baltimore band's debut LP, 'The Dongo Durango,' out October 30 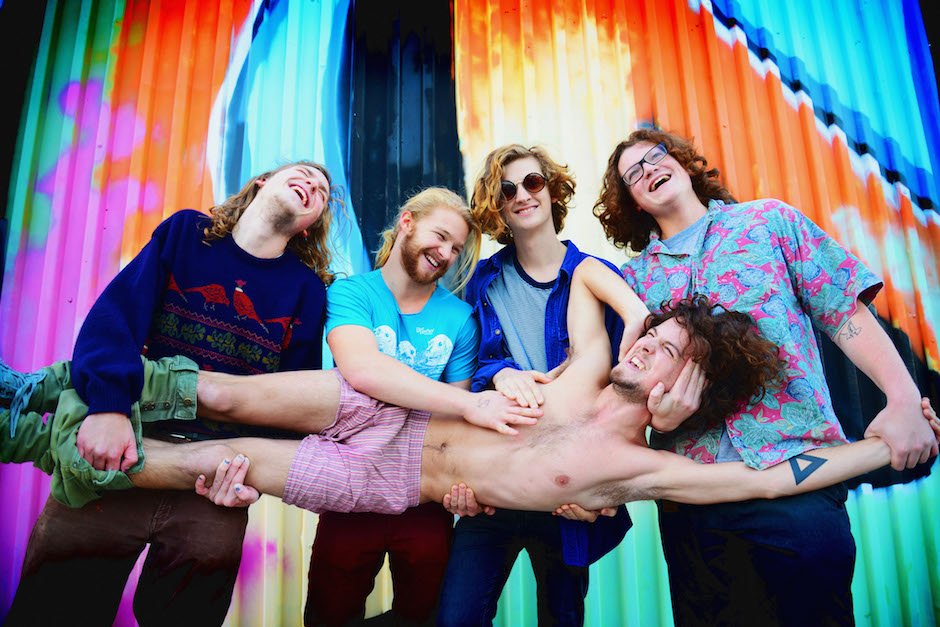 Baltimore boasts an all-star roster of indie stalwarts, including Lower Dens, Beach House, Future Islands, and Animal Collective, to name just a few. Next month will see the full-length debut of another up-and-coming Charm City band: Sun Club, which will release their effervescent introduction to the world, The Dongo Durango (out October 30 via ATO Records).

“Summer Feet” is the second listen from the four-piece crew’s nine-track effort, which comes after a metamorphosis over ten years from metalheads to a grunge band to indie-pop songwriters not unlike their jangly spirit animals on the other coast, Local Natives. Drummer Devin McCord keeps a lightly driving pace not unlike the spokes of bike wheels hitting the hot concrete, while joyously gulping vocals sail overhead.