The standalone track's title translates to "The Little Girl's Death" 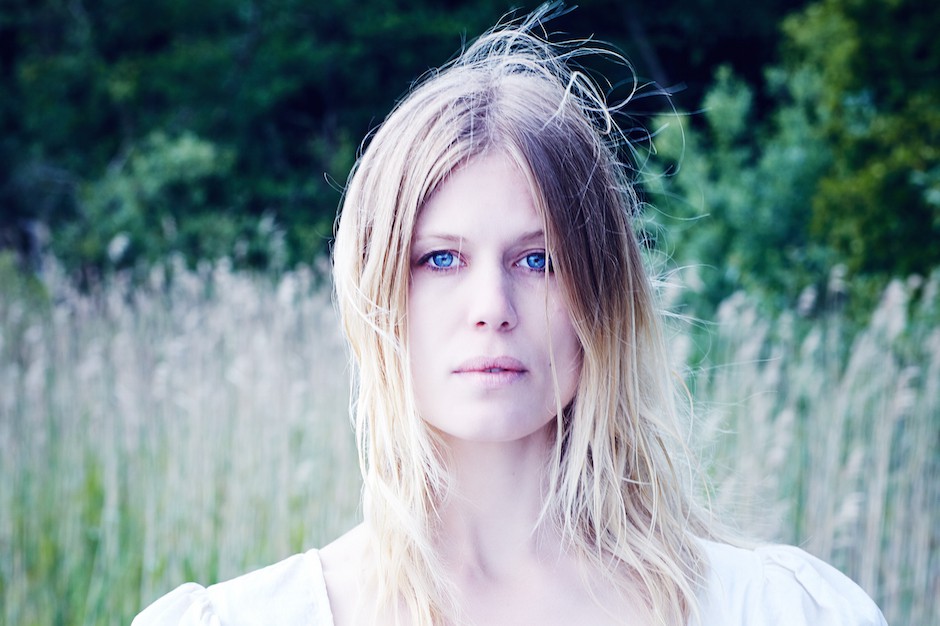 Danish metal composer Myrkur just released her debut LP M, but she’s already back with more thanks to this week’s installment of Adult Swim’s Singles series. The standalone track is titled “Den Lille Piges Død (The Little Girl’s Death),” which is appropriately bleak for the harrowing instrumental she’s included. As ever Amalie Bruun occludes her vocals with a delirious haze of piano and tremolo-picked electric guitars, but the delirious swoon is palpable even if the lyrics aren’t. Listen here or download over at Adult Swim’s website.

Review: Myrkur Is a Light in Black Metal’s Darkness on ‘M’