It's like something Spike Jonze would've dreamed up, but with thumpier bass 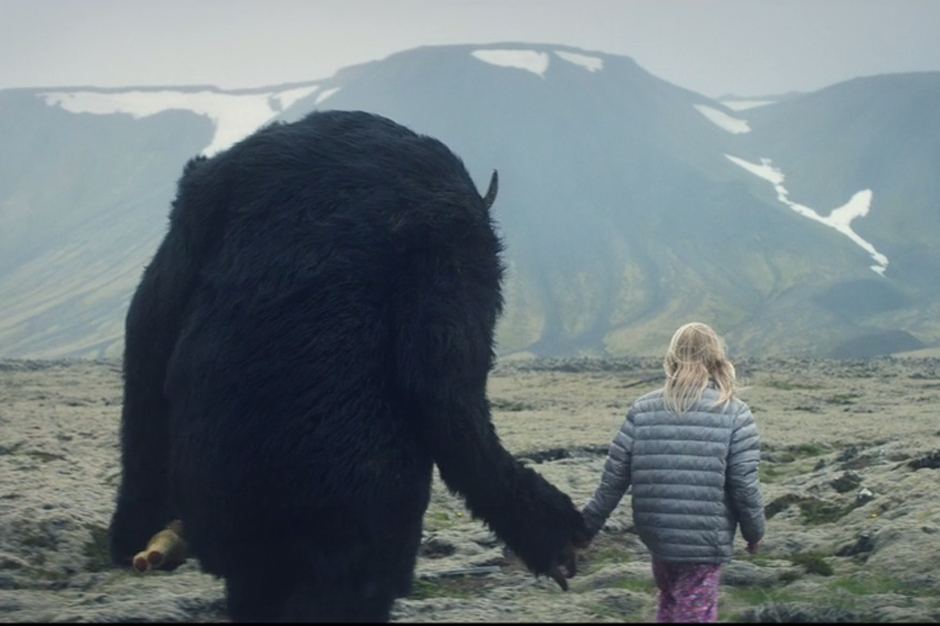 Zara Larsson and MNEK have just released the music video for their pop-house collaboration “Never Forget You,” and SPIN has the first look at their dazzling new visual.

In the video — shot in Iceland and directed by Richard Paris Wilson — MNEK and Larsson appear only sparingly, dancing with beautiful, sweeping scenery behind them as the video’s real narrative unfolds. A young girl wanders out into a field and meets a mythical, imaginary creature that’s much like one of the Wild Things, just a bit tamer. They quickly become friends, the beast serving as an escape whenever the girl needs peace. As the video progresses, the protagonist ages but never — as the title would suggest — forgets her imaginary friend.

“When Zara + I finished ‘Never Forget You’ and it came to looking for treatments for the video, the main thing that was requested was a strong intense narrative,” MNEK told SPIN. “I feel like Richard Paris Wilson did a great job directing and being the brains behind this video. It was shot in Iceland and follows two passionate characters, a lady who goes from young girl to a grown woman and an 8ft tall monster who is a Big Friendly Giant (like myself a bit, to be honest!) who from the day they meet until the moment their final days are near are by each other’s sides. Yes I’ve quoted my own lyrics haha.”

Check out “Never Forget You” now: