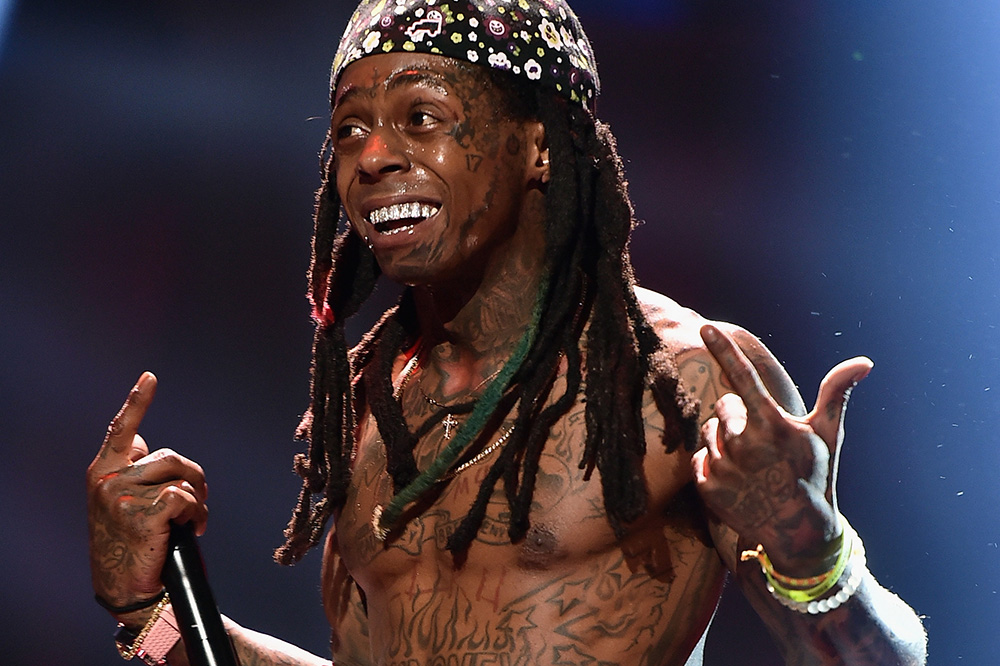 So at this point you’re probably got a mental image of Lil Wayne having sex while wearing socks. We’re sorry. We’re so, so sorry. Happy Monday. It can only get better from here.